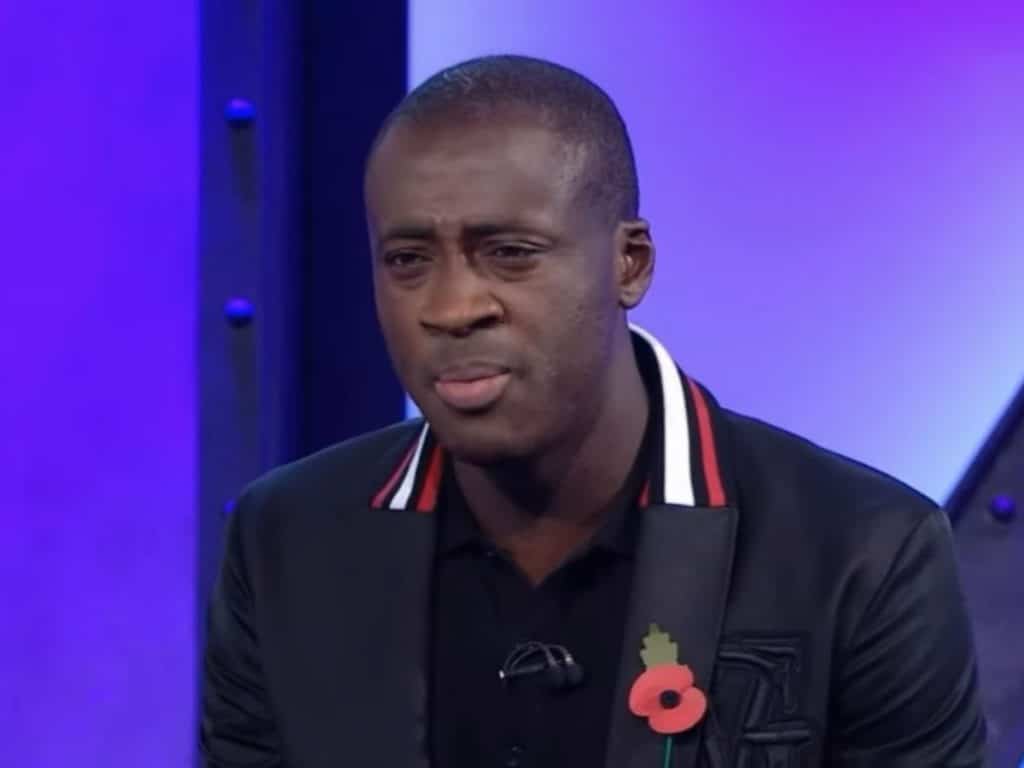 Yaya Toure, a former Barcelona midfielder, has reacted to Lionel Messi’s exit from the club.

Toure described Messi as a special player who brought a lot of joy to Barcelona football club.

The former Manchester City and Ivory Coast legend made the remark in a series of tweets attached to Messi’s photograph.

According to Toure: “It is very emotional to see you say goodbye to your dream club @FCBarcelona. It was my dream as a young child to play for Barça and to be able to play with you has made it so much more special.

“What a special player you are, no other player has given so much joy, so many unforgettable moments and so much success to one club.

“Thank you my friend for bringing us so much happiness. I am sure you will bring your magic to anywhere you go!”

Barcelona had on Thursday announced the end of the Argentine playmmaker’s contract at the club after 21 years.

Messi’s father, Jorge Messi was said to accused Laporta of using his son(Messi) to win the club’s presidential election last year after he promised to keep the 6-time ballon d’Or winner at the club at all cost.

At the moment it’s looking likely that PSG is the only club in the race to get the signature of the 6-time Ballon d’Or winner.