US Supreme Court Justice Ruth Bader Ginsburg, an iconic champion of women’s rights, who was known for her legal, cultural and feminist actions while serving in the highest court of the land has died of cancer at the age of 87, the court has announced.

Justice Ginsburg died on Friday, September 18 of metastatic pancreatic cancer at her home in Washington, DC, surrounded by her family, the statement said.

She was nominated into the supreme court by former president Bill Clinton. 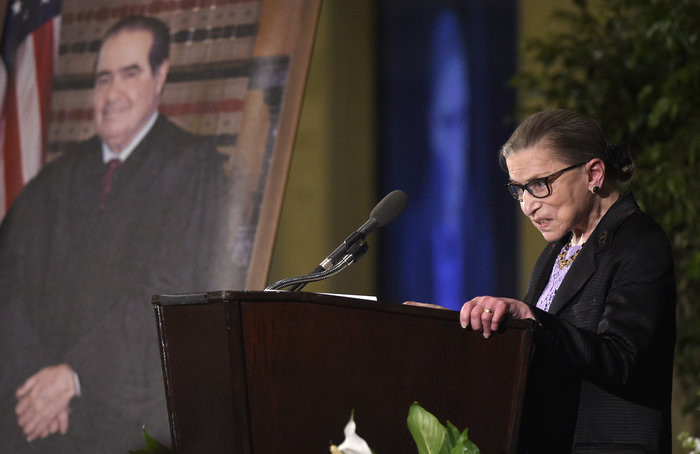 Earlier this year, Ginsburg said she was undergoing chemotherapy for a recurrence of cancer.

A prominent feminist, she became a figurehead for liberals in the US.

Ginsburg was the oldest justice and the second ever woman to sit on the Supreme Court, where she served for 27 years.

“Our nation has lost a justice of historic stature,” Chief Justice John Roberts said in the statement.

“We at the Supreme Court have lost a cherished colleague. Today we mourn but with confidence that future generations will remember Ruth Bader Ginsburg as we knew her, a tired and resolute champion of justice.”

Known for her legal fight for women’s rights in the 1970s, Ginsburg served 27 years as a Supreme Court Justice. Her death will set in motion a nasty and tumultuous political battle over who will succeed her, as the presidential election nears. 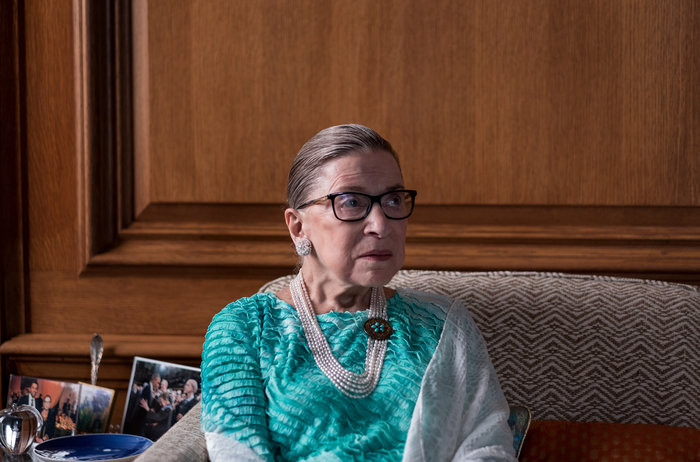 Ginsburg’s death gives Republicans the chance to tighten their grip on the court with another Trump appointment that would give conservatives a 6-to-3 majority meaning that even a defection on the right would leave conservatives with enough votes to prevail in the Obamacare case, Dreamers and many other cases that will be brought to the supreme court this period.