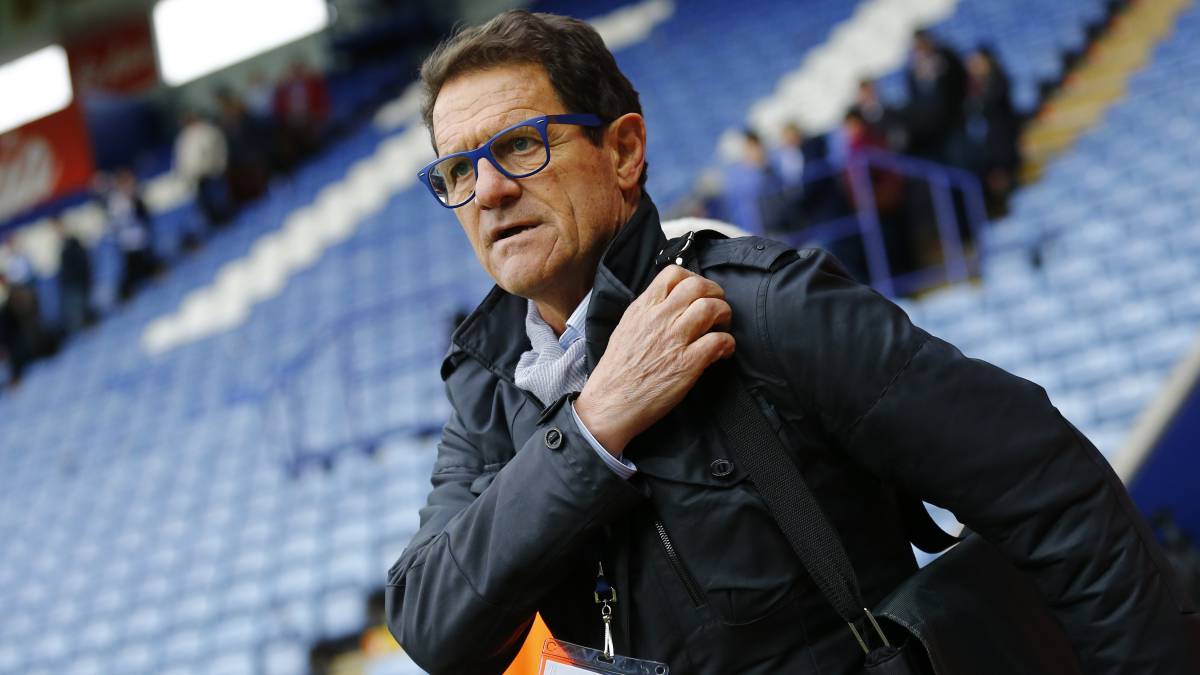 Former Real Madrid boss, Fabio Capello has said that Chelsea gave a ‘real lesson in football’ with their 4-0 win over Juventus in the Champions League on Tuesday.

Chelsea showed character as Trevoh Chalobah, Reece James, Callum Hudson-Odoi and Timo Werner fired the home side to a 4-0 win.

The victory over the Italians sent them into the Champions League last 16 and are now in pole position to finish top of Group H ahead of Juve.

And Capello further advised Serie A managers to study the way the German, Tuchel has got Chelsea playing.

“I think this was a real lesson in football from Chelsea,” Capello told Sky Sport Italia.

“Let’s take Liverpool for example, they play aggressively and vertically.

“And tonight, we saw Chelsea never pass the ball backwards. They never start from the back, instead they are always proactive, always forward, no passes to the goalkeeper.

“These are rhythms that the Italian league is no longer used to. There is a big difference in speed and quality compared to our league.

“There is another pressure. Then here are the tackles, you enter hard, the referee does not whistle for fouls that would be whistled here [in Serie A].

“In Italy, you play too much with the goalkeeper. I think they are two German coaches, maybe we need to learn from them and update ourselves.