THE Talk’s Sharon Osbourne has revealed in a chat with her co-hosts that she do have sex with her husband Ozzy “twice a week,” but it used to be a lot more than that.

The TV personality and her co-hosts Eve, Sheryl Underwood, and Carrie Anna Inaba all had a sit-down and discussed women’s sex drive as they age. 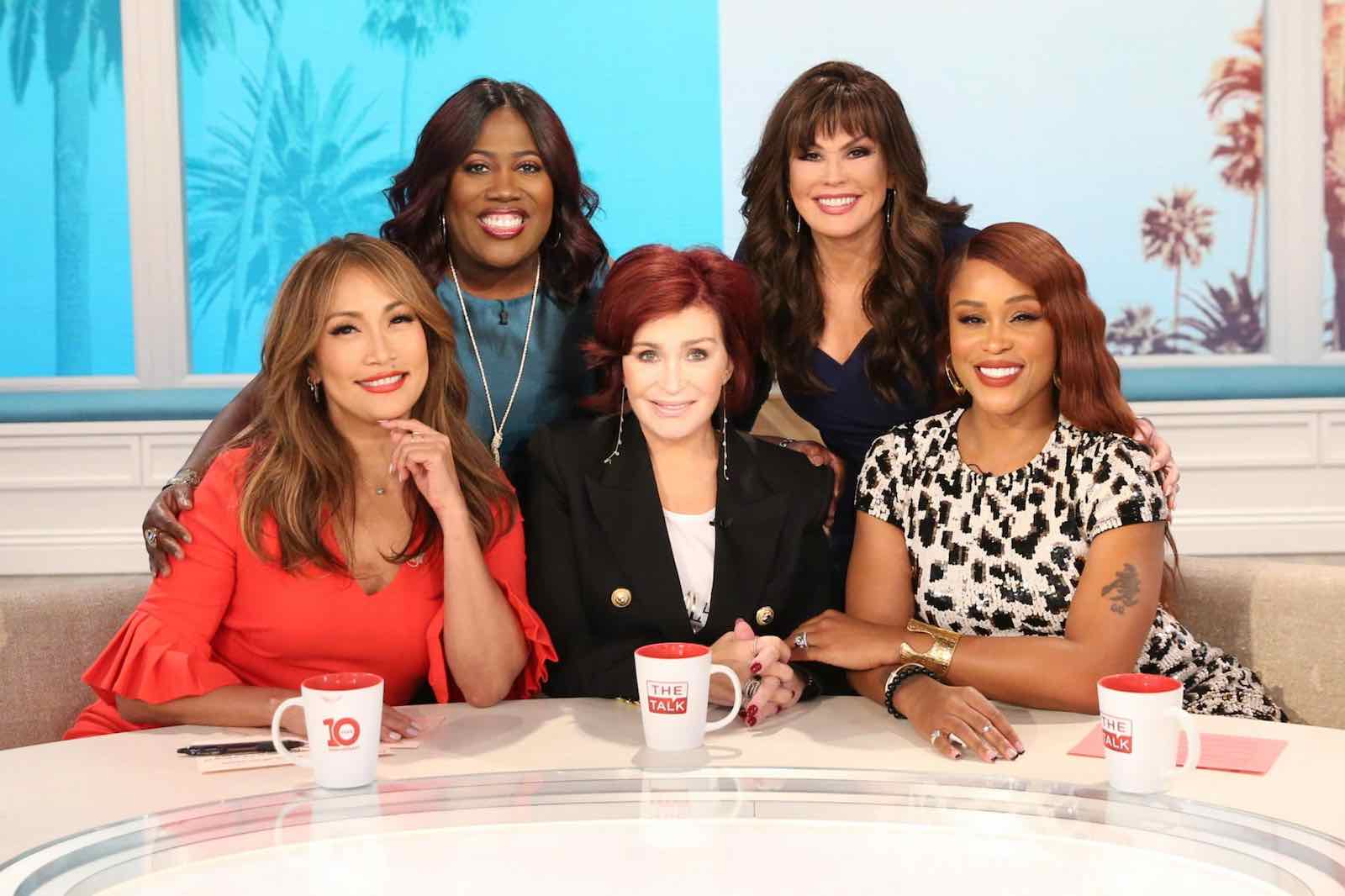 During the chat, Sheryl asked Sharon: “How many times a day are you and Ozzy getting it?”

After her co-hosts gasped and laughed, Sheryl added: “How many times is Ozzy walking up on you in the kitchen?”

Sharon Osbourne responded: “We all know we oversexed, it’s not secret. He had enough for all… he liked to shared.”

‘It used to be three times a day,’ the TV personality said

She added: “It’s getting less. It used to be three times a day, but it’s much less now. Let’s say a couple of times a week.

“Which is normal in a long, long relationship.”

People were loving the response as they took to the Instagram comments section to react. 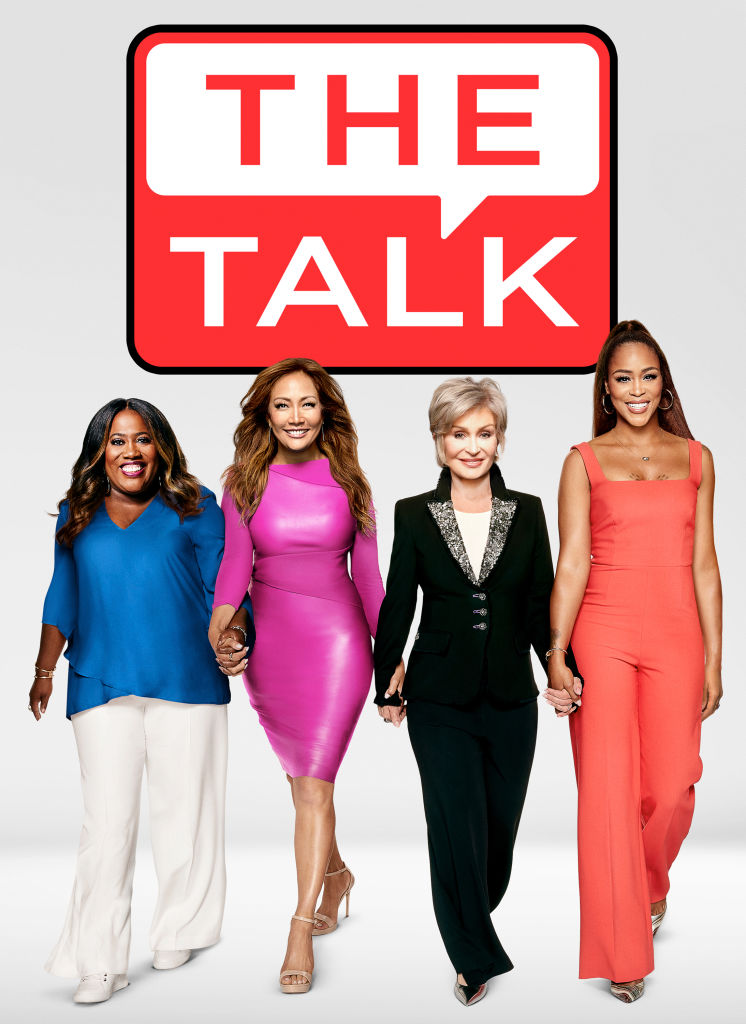 One person said: “I love Ms O. She is best person representative that when a woman hits 50 and above, they’re not dead. It definitely is only a number.”

The lighthearted segment comes amid plenty of chaos and drama on the CBS talk show following Marie Osmond’s exit after a year on the panel to work on other projects.

However, as The Sun previously reported, insiders claimed Marie, who replaced Sara Gilbert, was actually fired from the show – and that her fellow co-hosts were allegedly not very kind to her.

Another source claimed Sharon and Sheryl, 56, “never wanted Marie on the show in the first place.”

The insider alleged: “When Sara Gilbert left to focus on The Connors and her acting career, Sharon and Sheryl wanted someone less known to replace her so that they would be the two biggest stars on the show.

“They never talked to her, never socialized with her. Backstage they would make fun of Marie behind her back saying she was too sugary sweet and too nice.”

Sharon and Sheryl also apparently “purposely created an awkward atmosphere for Marie so that she was shut out of the group.”

The source claimed: “Marie felt isolated and alone, only Carrie Ann and Eve were ever nice to her.” 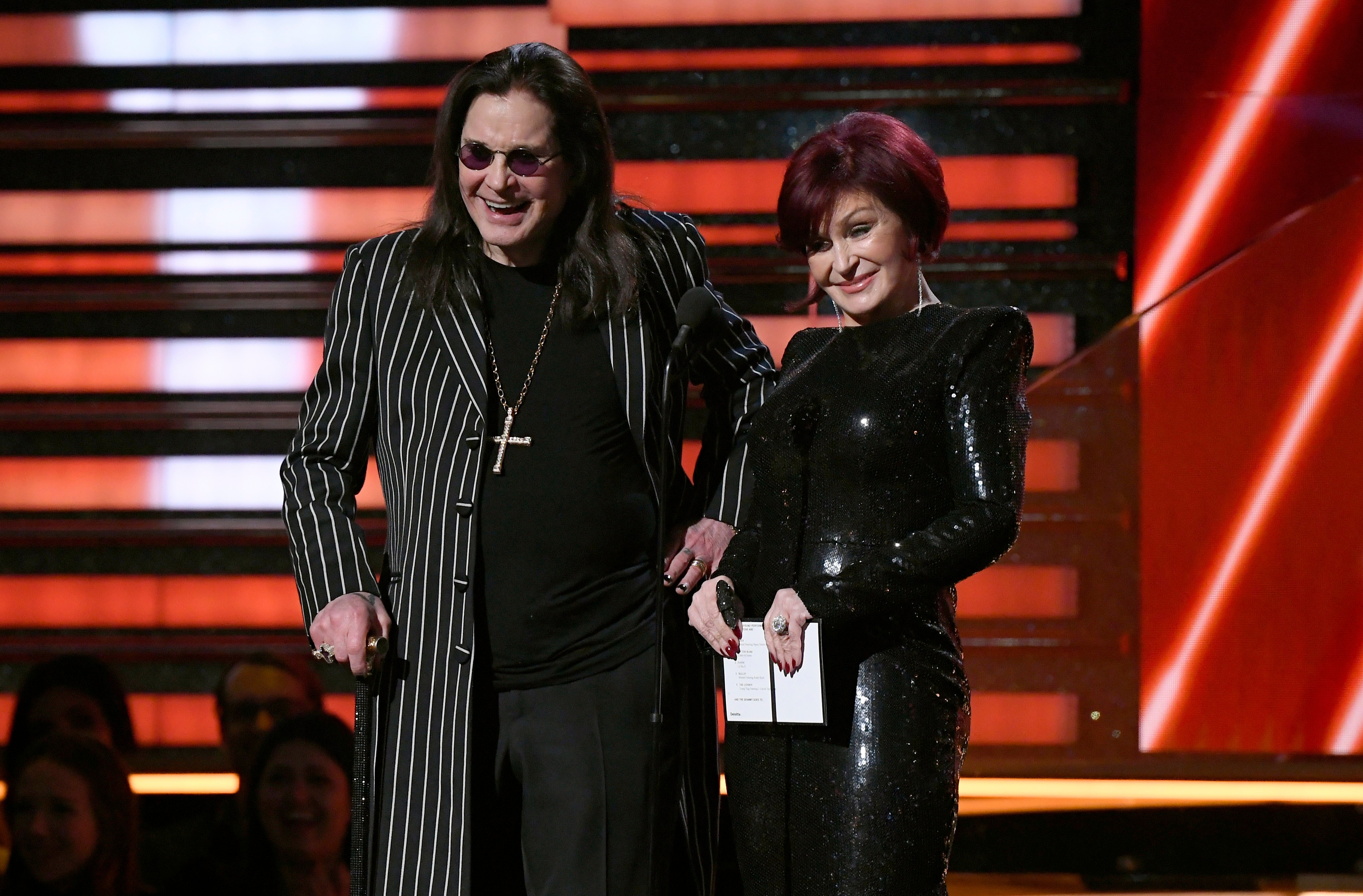 14 Most Common Cause Of Regret at Old Age

Devastating things that happen when you commit suicide