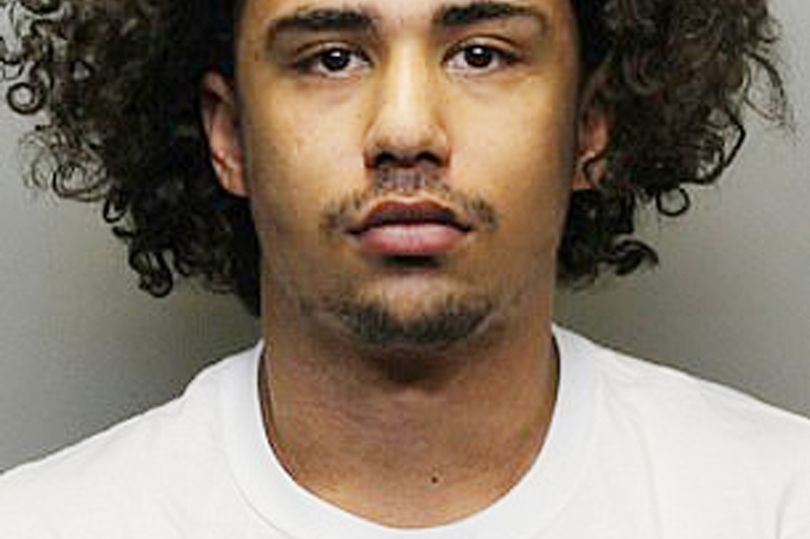 Stephen McNeil, the 21-year-old ex-boyfriend of a teenage girl who was found beaten to death in a car park has been arrested, Daily Star UK reports.

He has also been charged with first-degree murder.

Stephen McNeil, 21, allegedly killed Danielle Hopton, 18, after the pair got into an argument in the car park of Whispering Pines apartment complex in the US.

Fort Collins Police said the force discovered injured Danielle on February 6 at around 11pm after a person reported seeing an unconscious woman to police.

She was later pronounced dead and McNeil was arrested on February 7 facing charges of domestic violence, violation of a protection order and violation of bail bond conditions.

Her loving family described Daniella as “beautiful inside and out” and will always be remembered for her work at an animal sanctuary and ambitions to be a teacher.

Her obituary reads: “She was a quiet, kind, and gentle soul, who always preferred listening to others, rather than talking about herself.

“She grew up participating in many activities and sports, like writing, travelling (especially to a warm beach), hiking, water and snow skiing, swimming, horseback riding, golfing, and playing tennis for Fossil Ridge High School.

“Danielle always cared deeply about every living creature, especially those who are disadvantaged.

“She thought she could change one person at a time to make the world a better place, but sadly, she was too naive to understand you cannot change every person.”

The Humane Society, where Danielle volunteered, posted on Facebook: “Our thoughts and prayers go out to the family of Danielle Hopton, who volunteered with her family at Larimer Humane Society from 2013 – 2017.”

Sgt. Heather Moore, who leads the Crimes Against Persons Unit said domestic violence occurs “all too frequently” and affects people of all ages and communities.

Investigations Lieutenant Jeremy Yonce said the department will continue to work diligently to support her family and seek justice.

He said: “This heinous act of violence took a woman’s life and forever changed the lives of her loved ones.”

A friend of McNeil’s, Ian Rayas, has also been arrested as an accessory to the crime after he denied knowing Hopton or what caused her injuries.

Lagos Oriental Hotel does not belong to Tinubu, Tung family cries out

My Biggest Challenge At PSG – Lionel Messi Opens Up