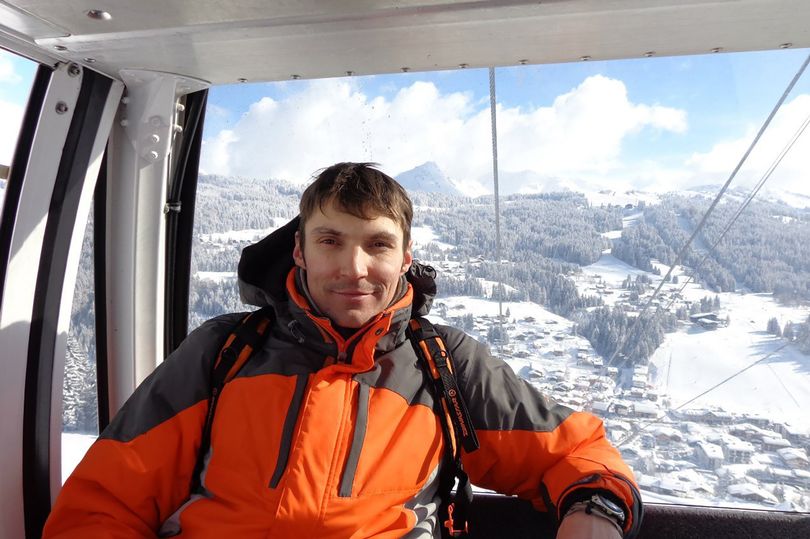 Yevgeny Starkov, an innocent camper was viciously attacked and eaten by a hungry bear who caught on to the scent of their food at a campsite, according to Daily Star UK.

The 42-year-old tourist was brutally killed and his corpse eaten at a national park in Russia.

Yevgeny and his friends were starting to pack away their tents when the savage beast pounced.

Three fellow campers could only watch in horror as their stricken friend was gnawed by the massive drooling beast.

The survivors then fled, walking for 7 hours without shoes to sound the alarm.

Investigators have been unable to attend the scene due to bad weather at the Yergaki Nature Park in south Siberia.

Eyewitness Anton Shelkunov, 42, told of the appalling 6am attack as the bear appeared just 20 ft away from the helpless campers.

He said: “We had begun to pack our backpacks.

“There were two tents, and I turned my head to the left to see a bear sticking out its head, a giant one, with saliva dripping from its mouth.

“The bear roared and ran at us.”

Anton and companions Yevgeny Dobrorodny, 33, and Pavel Zhemchugov, 32, fled in terror from the scene, running into a hidden hollow.

But poor Yevgeny, a Moscow tourist, was captured by the mammoth animal.

Anton added: “We climbed up, around 50 metres (165ft) and saw the place where our tents were picked.

“We saw the body (of Starkov) and the bear standing there.

“It was tearing his body, gnawing it.

“Then it got distracted, began to look at us, so we climbed higher.”