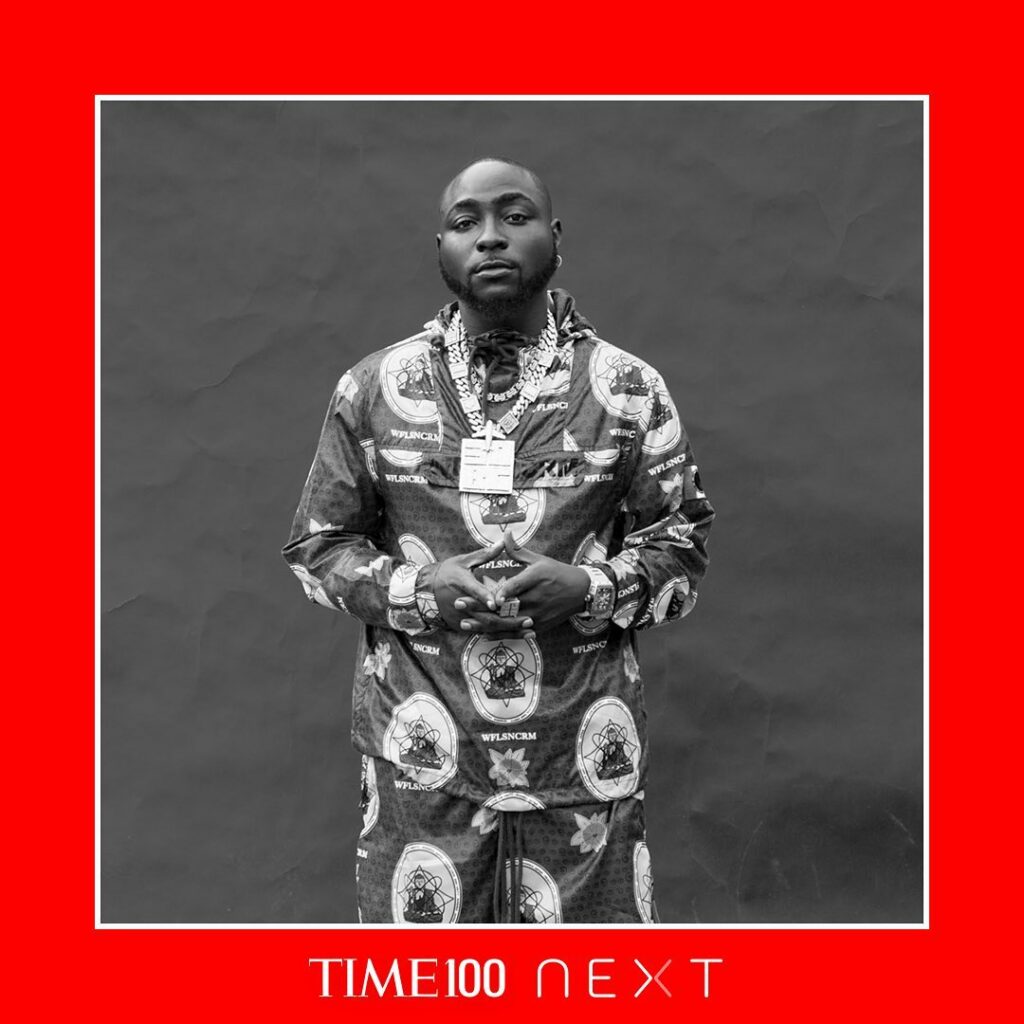 Davido has taken to social media to react after being included in TIME Magazine’s next 100 influential people on earth.

“Introducing the 2021 TIME100 Next, featuring 100 emerging leaders who are shaping the future of entertainment, health, politics, business and more.”

Shortly after the list was officially released, singer, Davido took to his Instagram page to acknowledge the recognition while noting that he is proud to be included in the list.

Reacting to the news, Davido wrote:

“Proud to be included in the inaugural #TIME100NEXT list!!!! @time”

“I know we have wronged you, please forgive us” – Senator Florence Ita-Giwa goes on her knees to beg protesting residents in Cross Rivers state (Video)