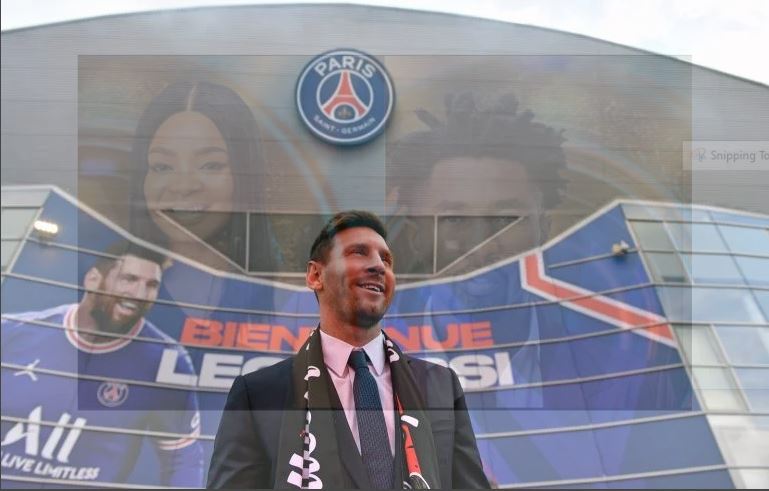 David Beckham, a former Paris Saint-Germain midfield maestro, has sent a message to Lionel Messi after the latter’s transfer to the French Ligue 1 giants.

Messi left Barcelona last week after failing to renew his contract with the LaLiga giants.

The Argentine signed a two-year contract with PSG with the option for one more year this week.

Reacting, Beckham, who is currently the President of Inter Miami CF, congratulated Messi for joining PSG.

Beckham wrote on Instagram, “Congratulations my friend, you have now joined the family. Very exciting times not only for everyone in Paris, but for all of France…”