The Anambra State NYSC on Wednesday, celebrated twelve 2019 Batch C members who got married to each other during their service year.

In a brief remark at the ceremony held at Cihcotel Hotel Awka as part of their Passing programme scheduled tomorrow 15th October,  the state NYSC coordinator, Mr Kehinde Aremu urged parents to always pray for such privilege for their children at any given time, adding the scheme has not had such laudable event since its creation in Nigeria.

“We have been having Corps members getting married to each other in ones, and twos , but this is epoch making. We never had an assemblage of this magnitude in the history of NYSC. I prayed for you all to have a joyful and loving married lives,” he said.

On her part, the Assistant Director, NYSC South East Area office, Mrs Ify Nwafor, said many people embark on NYSC for different reasons and one of it includes the chance to meet the love of their lives.

The married Corp members, Mrs Okearu Chinyeremaka, Mrs Bernard Faith Amarachi, Mr Oluchukwu Davis and Ohale Nkemakolam, revealed that they met each other at different locations which include; morning prayers at the orientation camp, Onitsha park among others, where they got attracted to each other before starting their relationship. 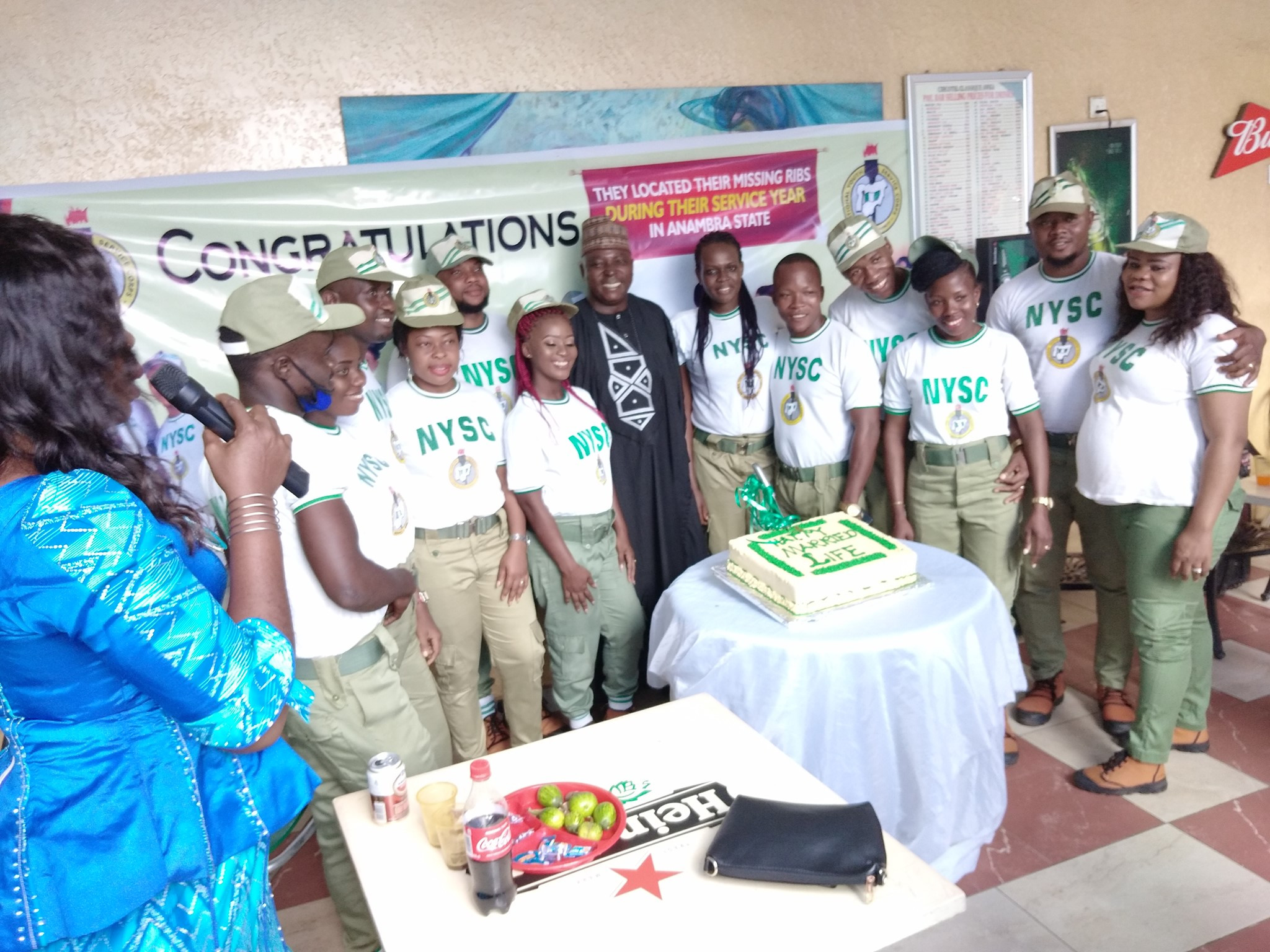 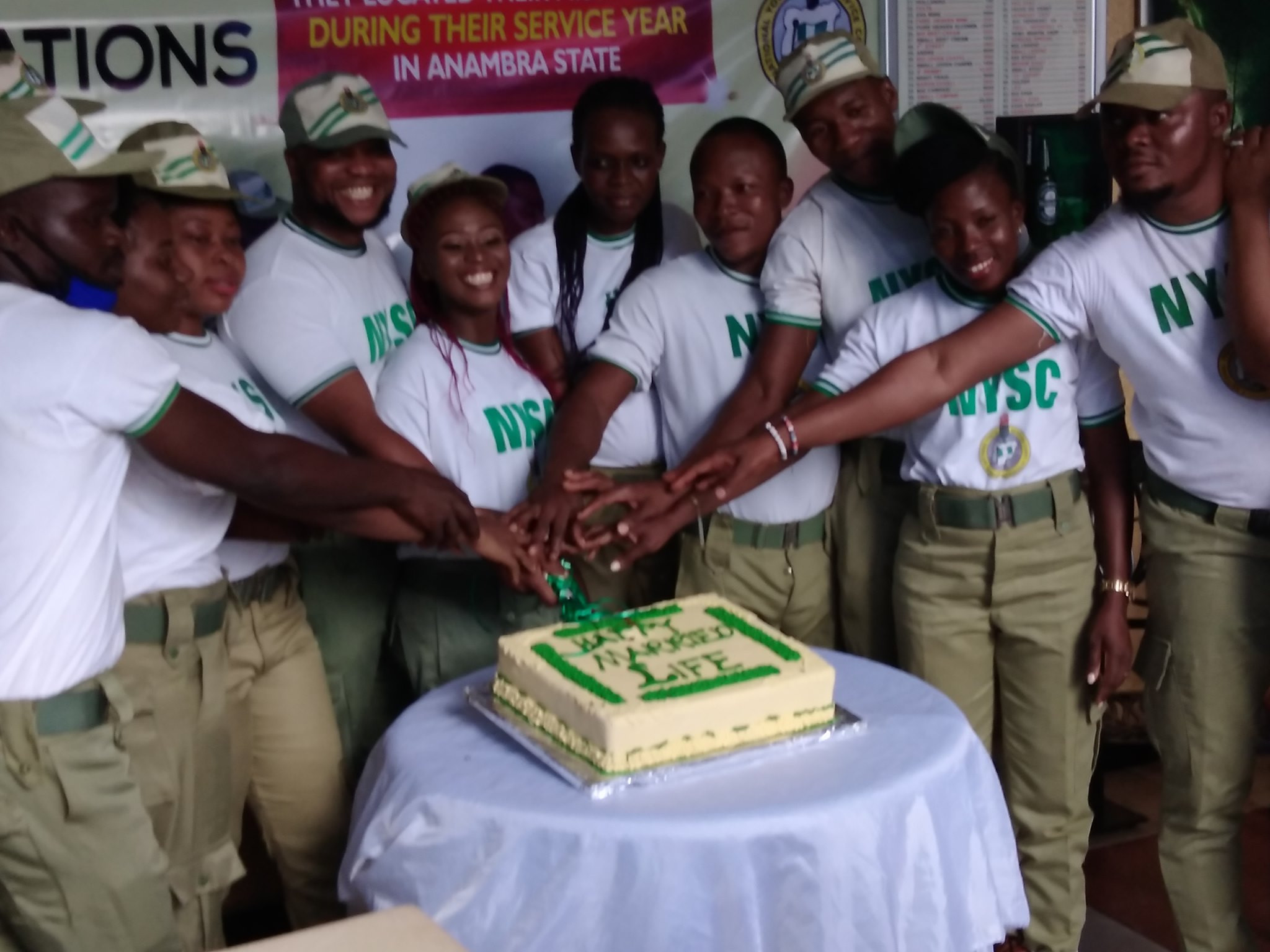 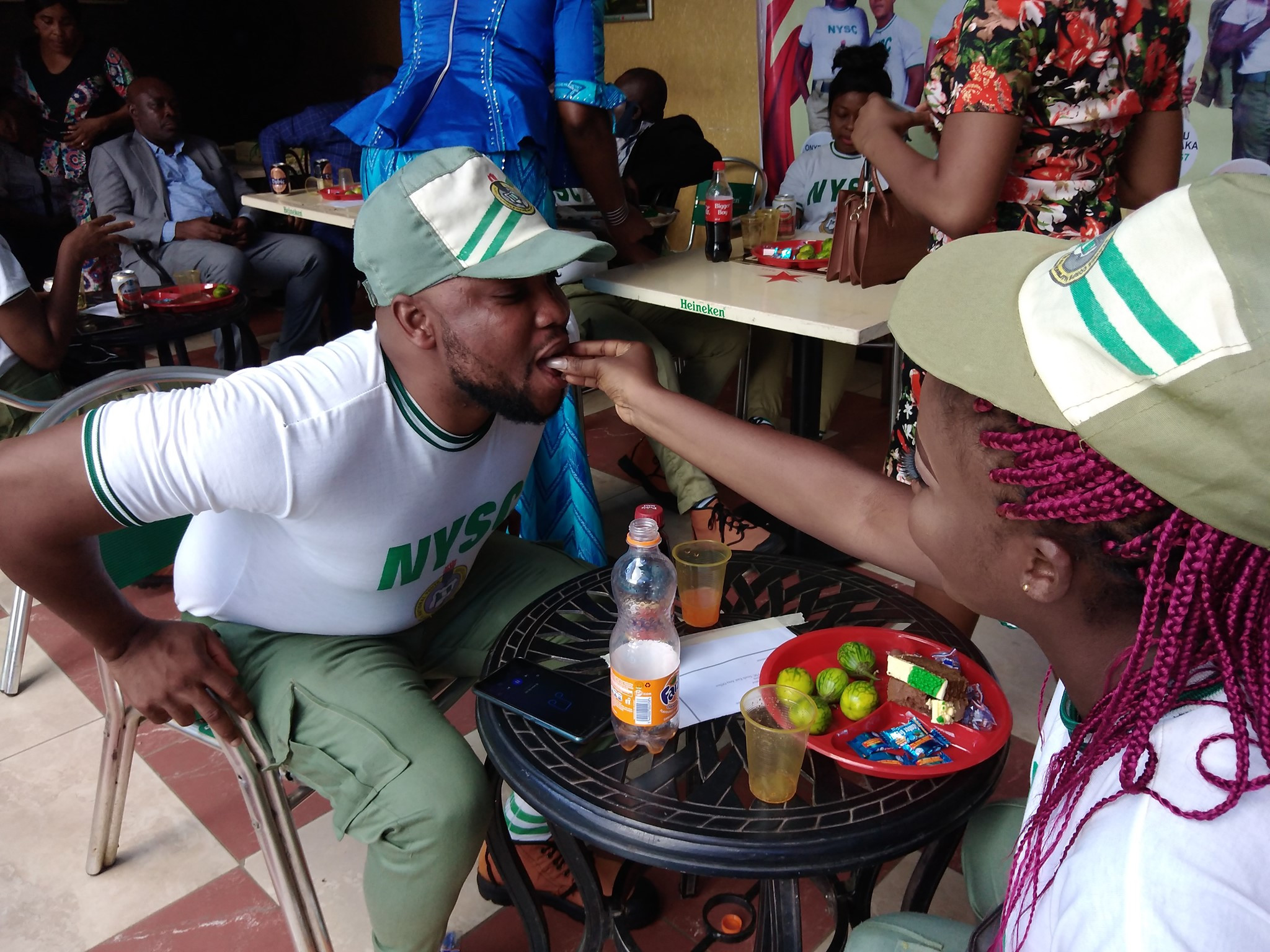 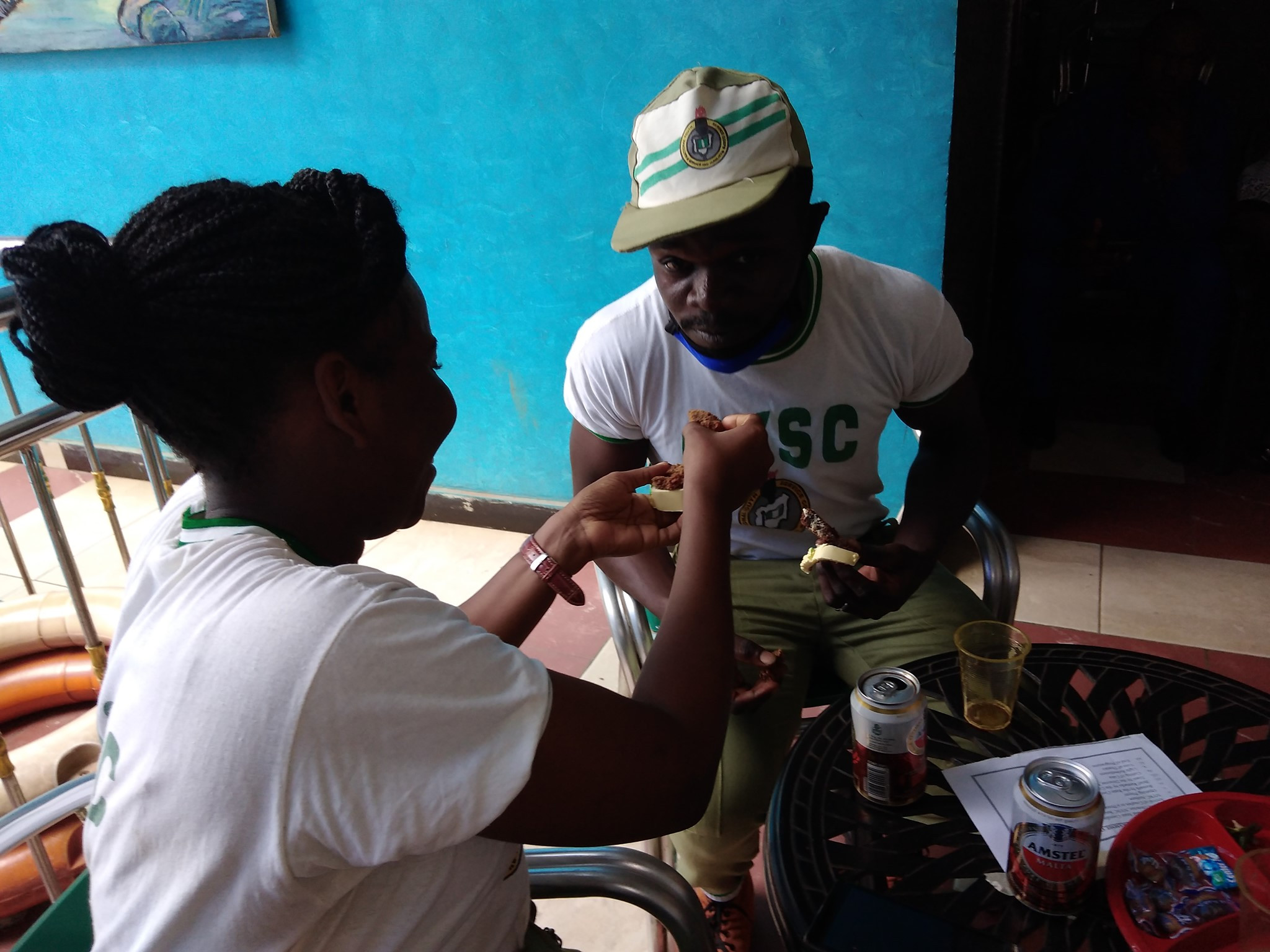 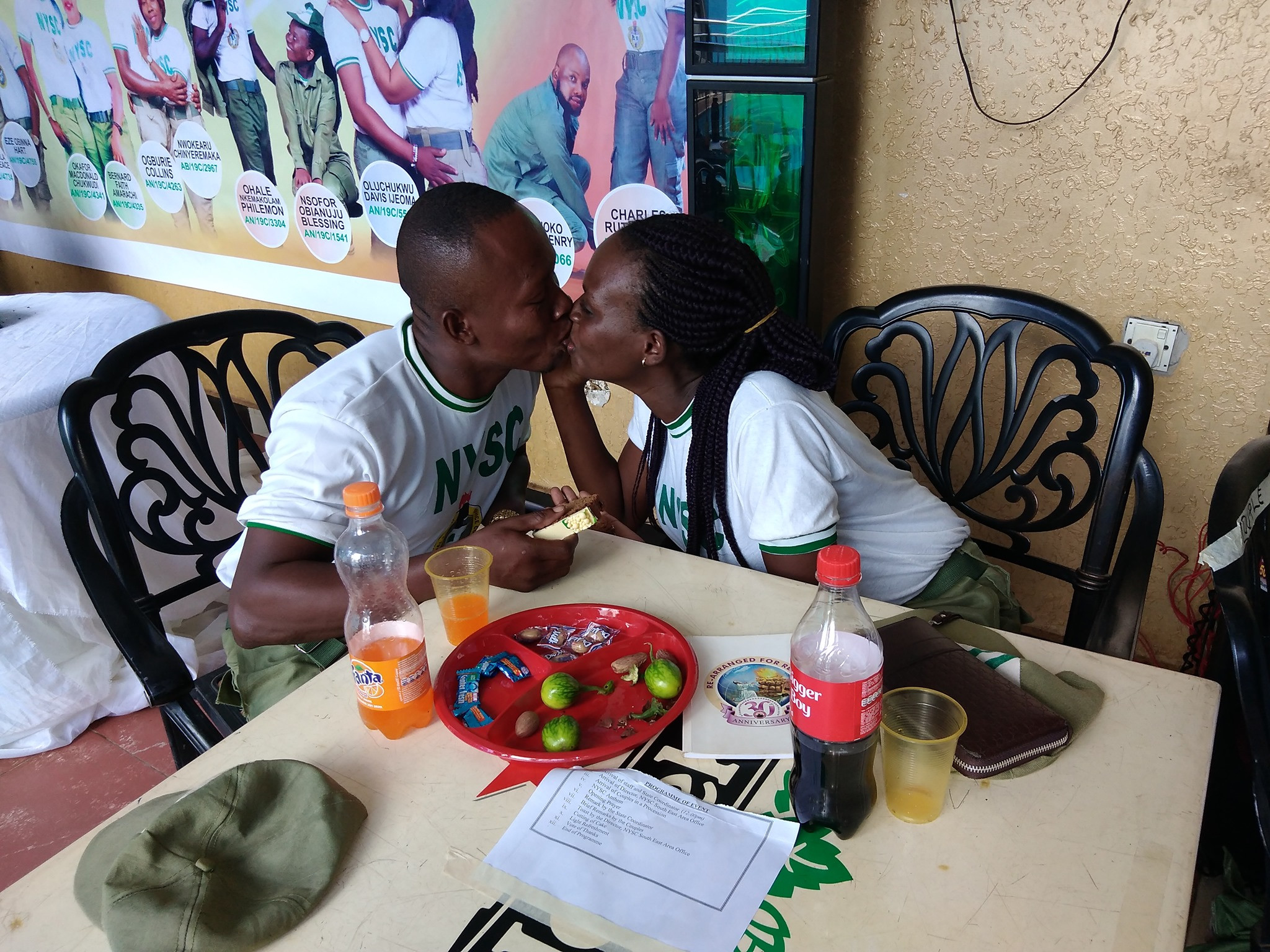 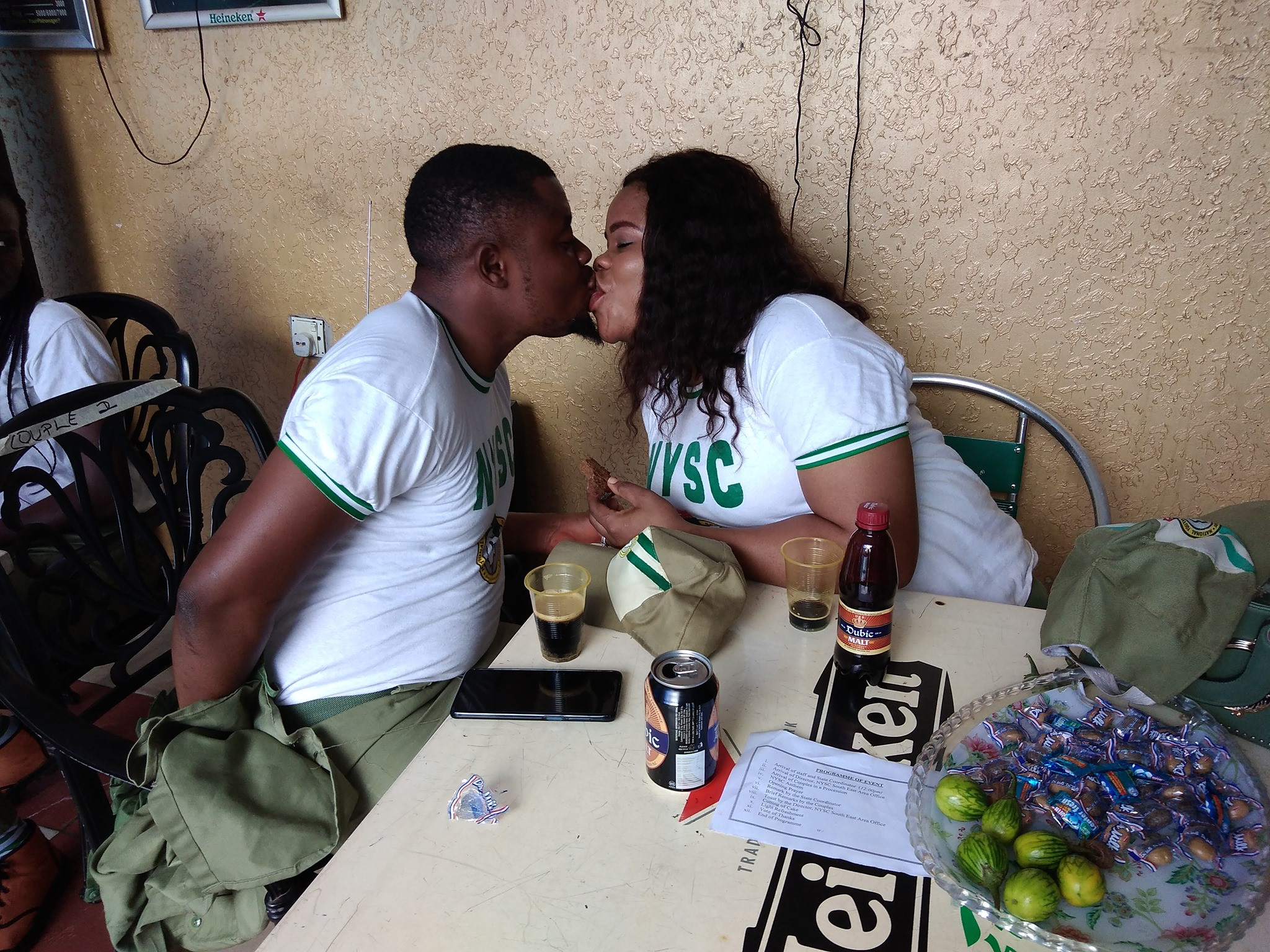 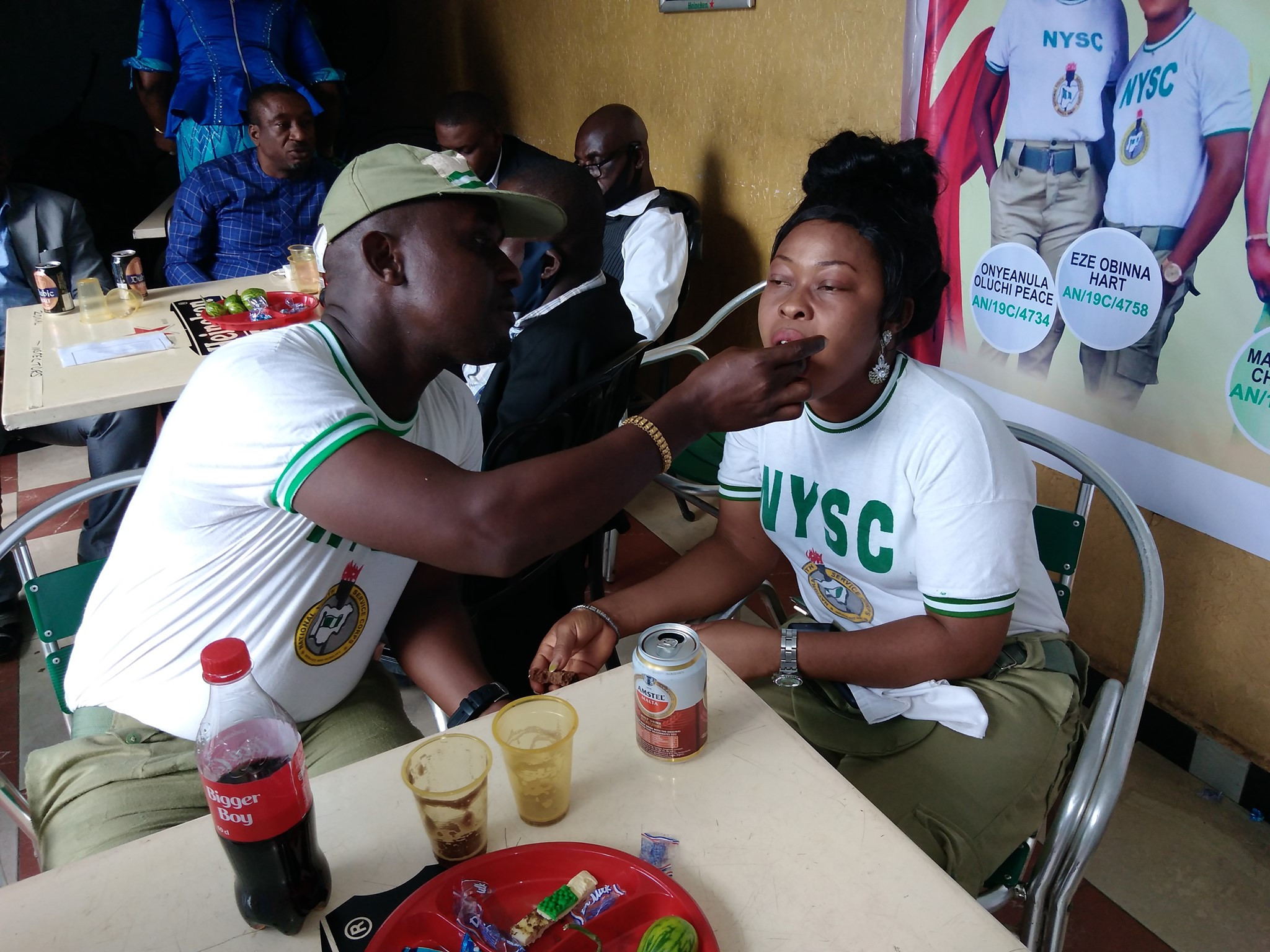 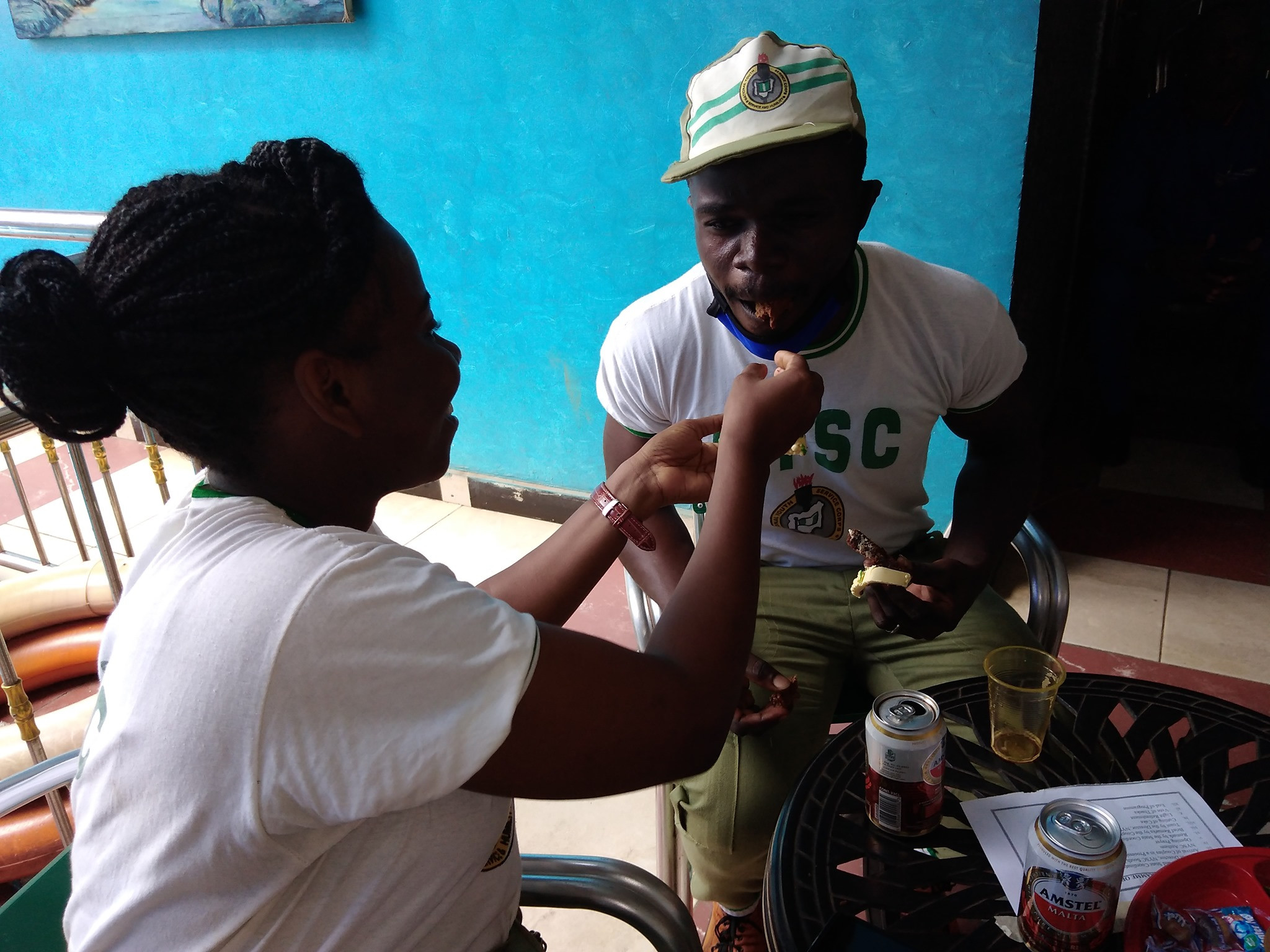 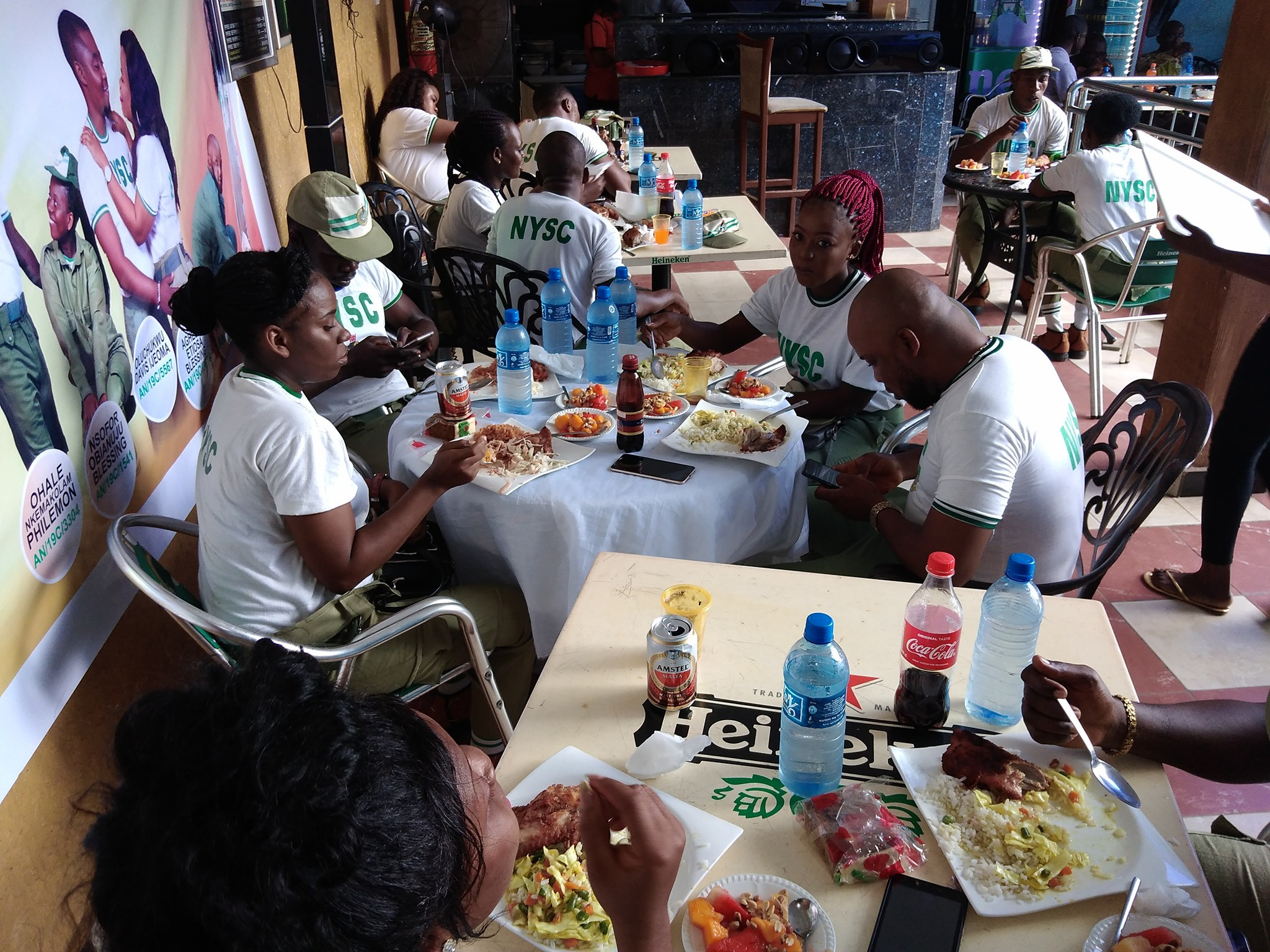 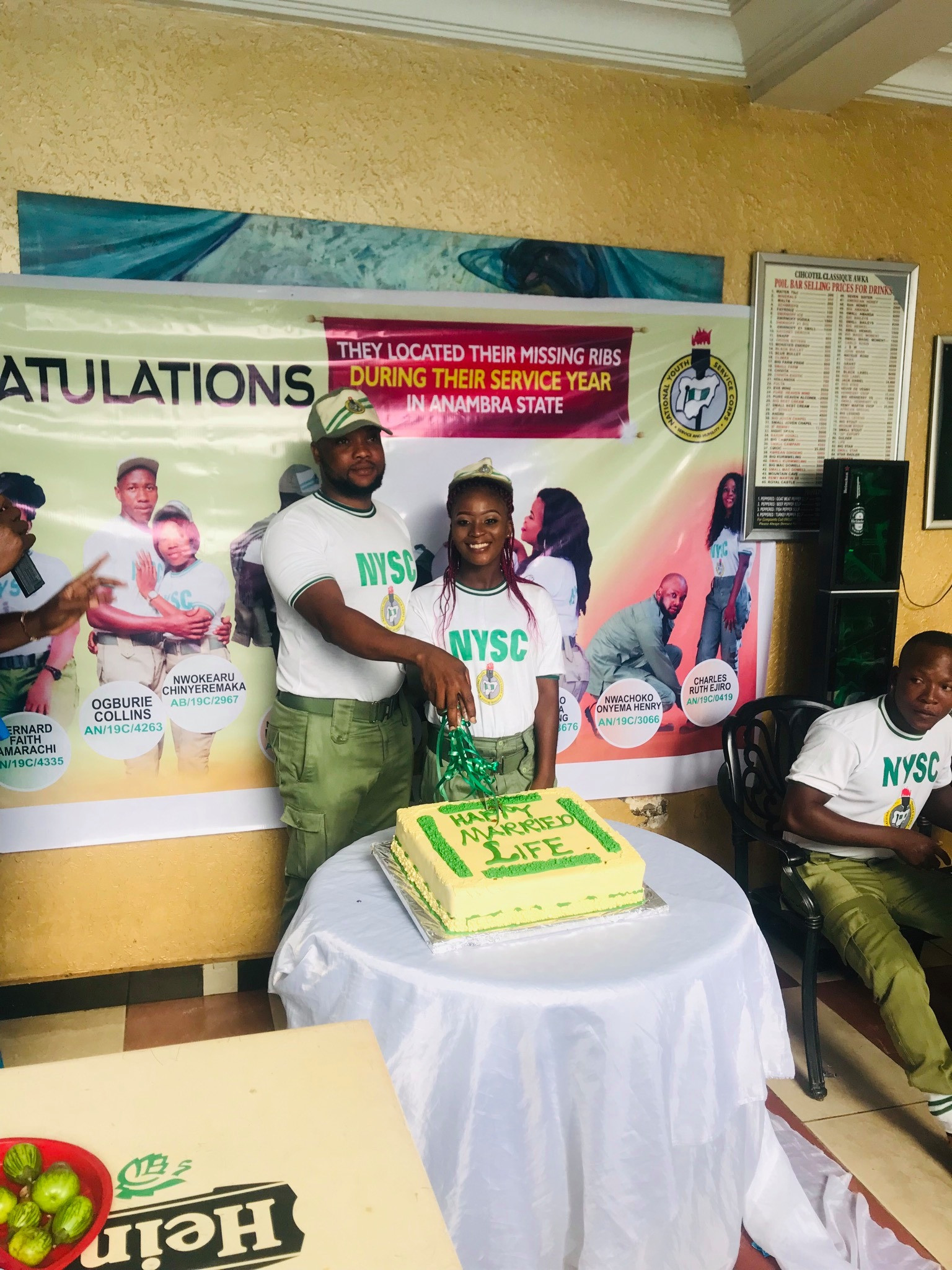 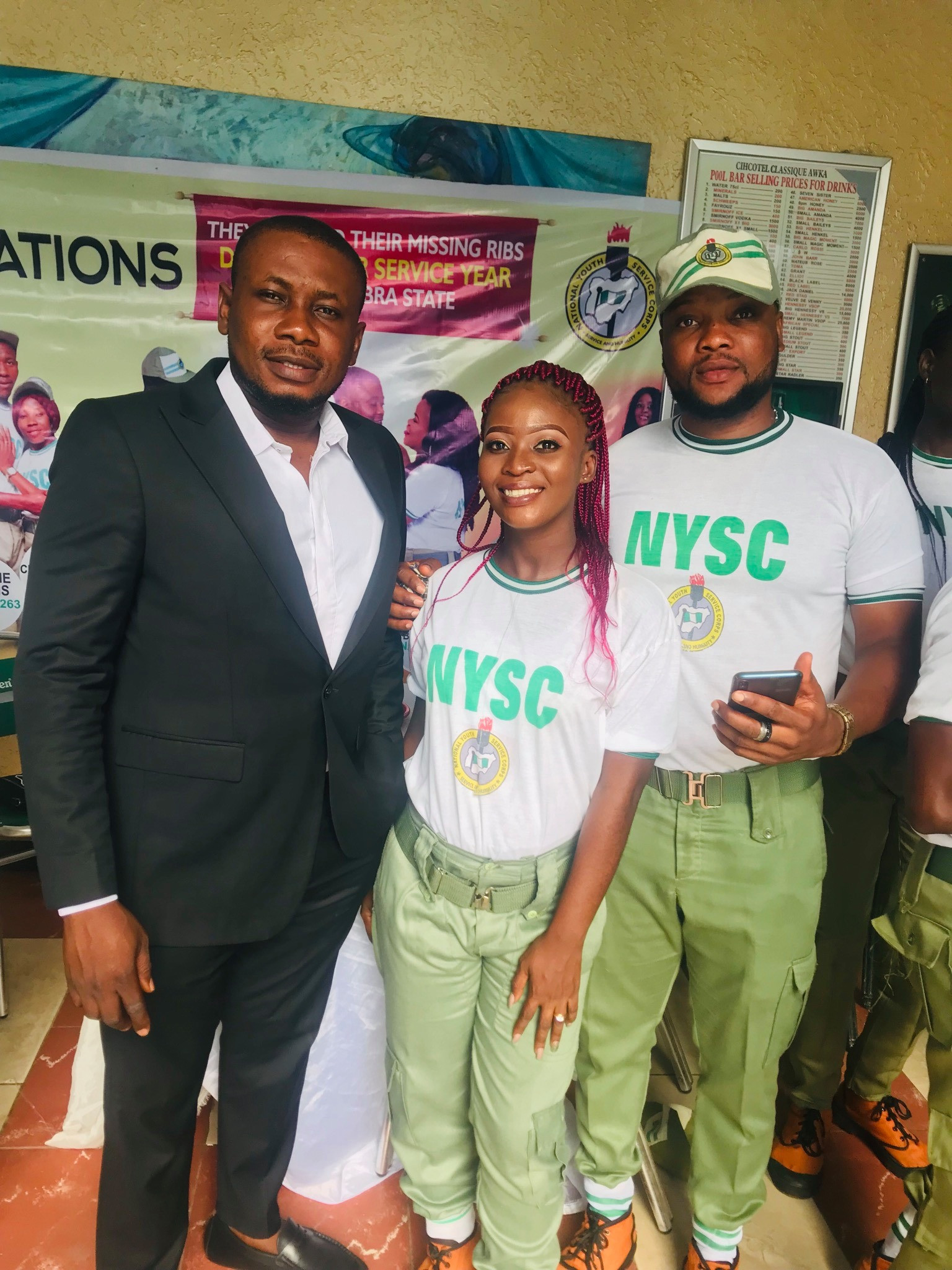 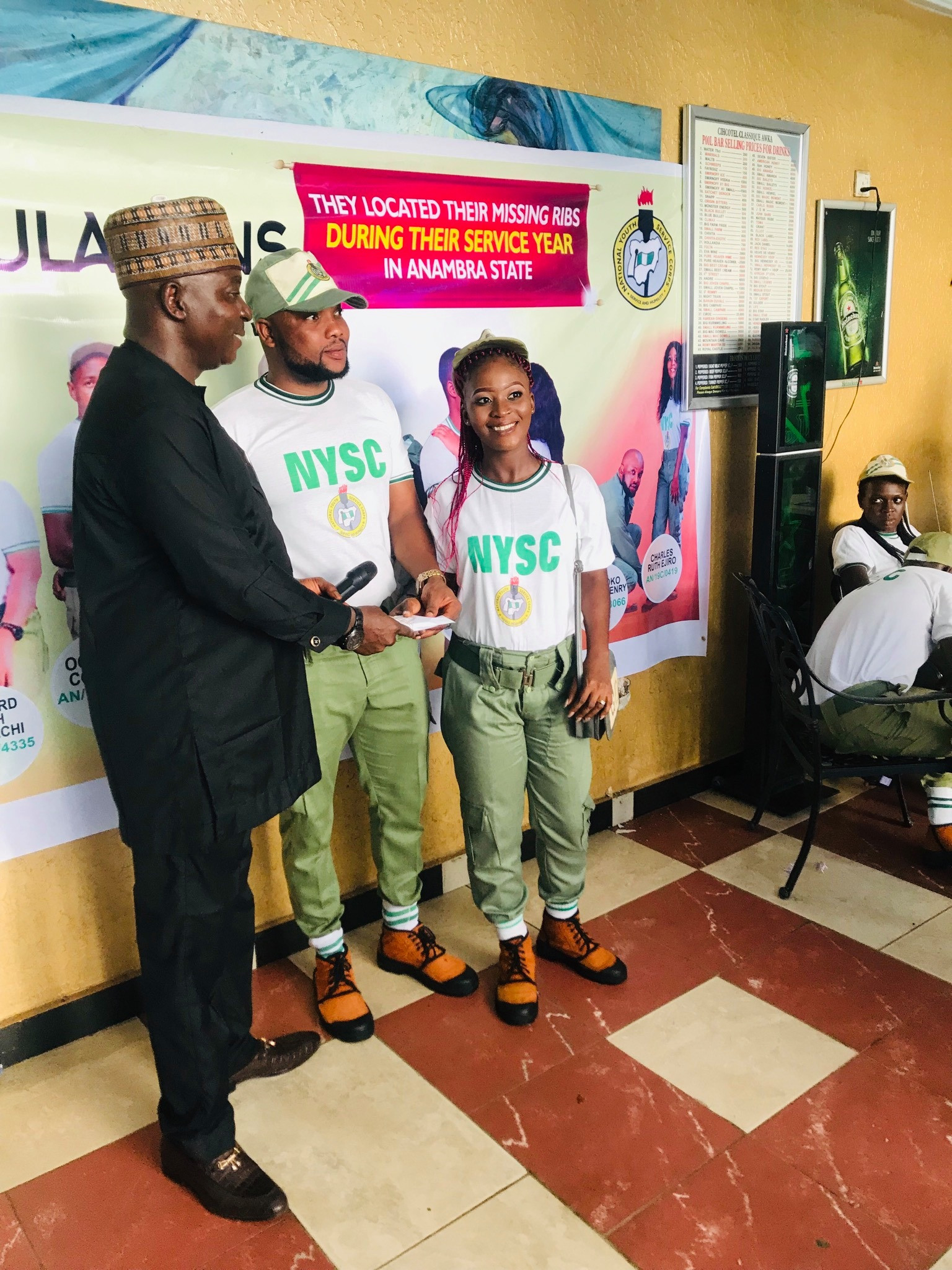 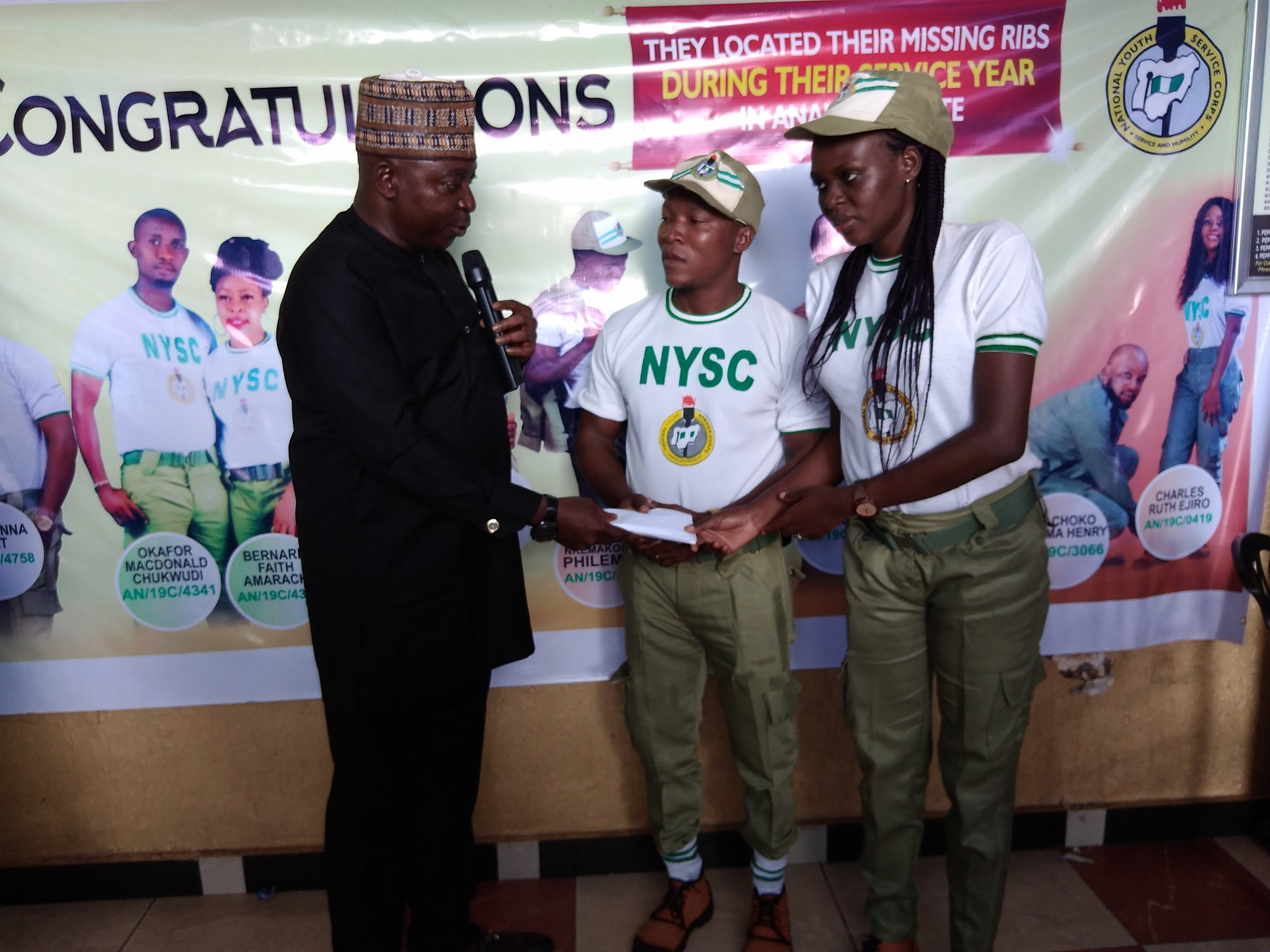 Marital Infidelity: Four Top Ways to Deal With It Positively