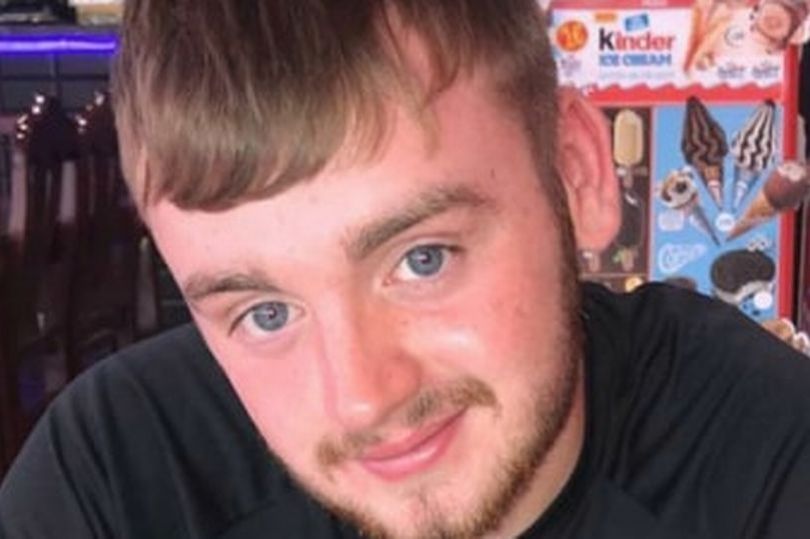 Archie, a teenage boy in the UK has tragically died.

The young man died after crashing his new motorcycle that he had bought just minutes before.

He had bought the bike off a 14-year-old for £250, after the teen only had it for around three weeks himself.

He then rode off to Castlehill Road to meet up with friends, Hull Live reports.

Archie, from Hull, East Yorks, suffered a severe head injury and died at the scene, Hull Coroners’ Court was told.

Witnesses say they saw Archie wearing a helmet as he rode along the route at a speed of around 30mph.

“We were approaching the barrier when I became aware of a motorbike approaching from the opposite direction,” said one woman, who was on a bicycle ride with her daughter at the time.

“I suppose the noise of the bike first drew my attention to it. We came to a stop at the side of the track as we thought it would go past us.

“It was being ridden in the middle of the track and was going in a straight line doing about 30mph. He was wearing a helmet.

“I expected that the rider had seen the barrier and expected him to get off or duck down.”

Archie struck the barrier and a post-mortem examination found that he had suffered a severe head injury. 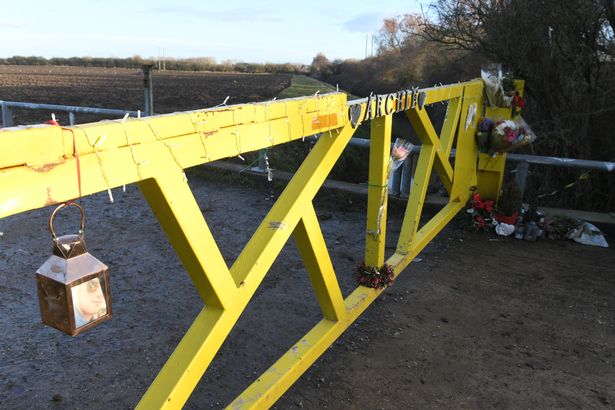 Archie was unable to see the barrier in time, it has now been painted yellow (Image: Katie Pugh)

A friend of Archie’s was walking up to Castlehill Road to meet up with him when he and group of friends were flagged down by a man who saw the collision.

In a statement, he said: “I ran really quickly down the track and as I got near the bottom I saw him lying there. As soon as I saw him I turned away. I couldn’t look back.

“An ambulance came and I had to leave as I couldn’t take it anymore. I still cannot believe he is gone.

“He was not daft. He knew how to ride and I know he would not try to get under the barrier at that speed.”

An inquest at Hull Coroners’ Court heard that Archie was not riding the bike in a dangerous manner and he was in “total control”.

The court heard that a fully operational bike would take up to 29 metres to come to a full stop but Archie could have only seen the barrier when it was 25 metres away from him.

It was also heard that the bike was in an “unroadworthy and dangerous condition” due to a fault with its headstock bearings and the rear brakes.

“Even with a fully operational bike he may have still hit the barrier but he would have been going an awful lot slower by the time he hit it,” said forensic collision investigator Andrew Cross.

Archie’s parents, Stephen and Jane Brown, visited the scene of the accident a day after it happened and noted that the barrier would have been barely visible.

“I couldn’t see it,” said Mr Brown. “We went down there the day after and walked down and I literally could only see it because there was flowers on it.

Since the accident, the barrier has now been repainted yellow with Archie’s name pinned to centre of the gate between two love hearts.