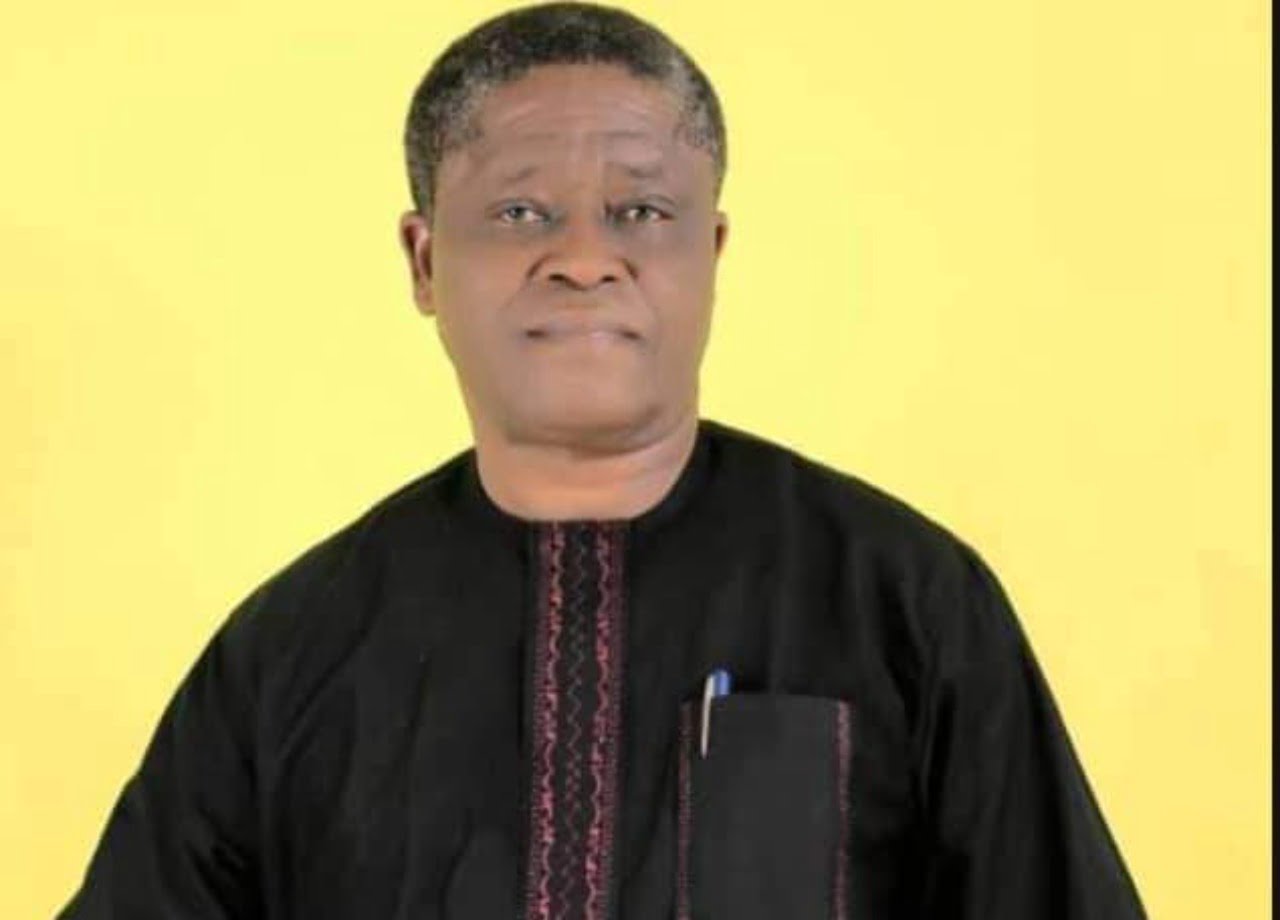 Late Iwuoha who served as the national President of the Union between 1996 to 1997, died on Monday evening in Umuahia, Abia State.

His death was confirmed in a release signed by the NUJ National President, Chris Isiguzo and forwarded to DAILY POST on Tuesday night.

The deceased journalist was also a former Managing Editor/Head of Editorial Department, Daily Times of Nigeria, between 1991 to 1993, and a Media Adviser to the then Governor of Abia State.

Meanwhile, the Nigeria Union of Journalists, has expressed sadness on the unfortunate passing of the veteran journalist.

According to the release, “A very committed member of the NUJ, Mr Bonnie Iwuoha had been very passionate about the union and he dedicated his time and energy towards building a better union and enhancing the practice of the profession.

“In 2003, he participated as a member of the NUJ National Registration Council together with the late Prince Tony Momoh and others, to produce the first ever compendium of journalists in Nigeria”.

The Union has directed all the 36 States councils and the FCT to open condolence registers in the name of the deceased leader while a three-day mourning period has been declared by the union from Tuesday, December 28 to Thursday, December 30, 2021

The NUJ further condoled his immediate family and to the journalism fraternity and prayed that God almighty will ease the pains of his sudden departure.