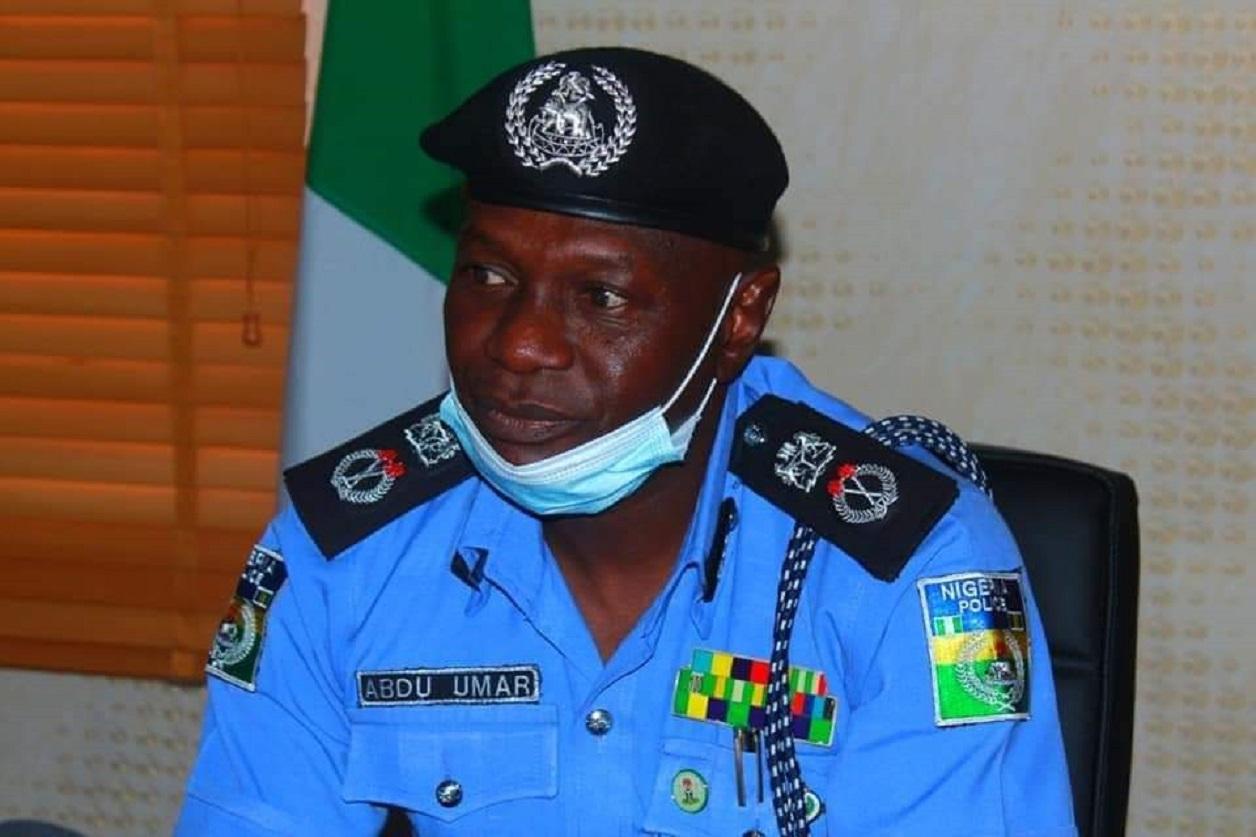 The Borno State Commissioner of Police, Abdul Umar, has said no mobile police officer was abducted by Boko Haram during an attack on the Police Mobile Training College, Gwoza.

The police chief, who admitted that there was an attack on the college, said the insurgents were successfully repelled by policemen.

Umar, while addressing a press conference in Maiduguri on Friday, labeled the published report as fake news, noting that: “The attention of the Borno State Police Command has been drawn to news making the rounds on social media, alleging that undisclosed number of PMF personnel were abducted at the Police Mobile Training College, Gwoza.

“The Command wishes to categorically debunk the news, consider it as “fake news” and also to inform the general public that the insurgents, who attacked the PMF training college on the 13th January, 2022 at about 2022hrs were successfully repelled by our gallant officers and men.”

He said: “The police did not record a single casuality nor loss of fire arms and no casuality on the part of the police was recorded.”

Umar added that: “On this note, I am using this medium to call the attention of the general public to disregard any misleading information that may likely cause panic and disturb the peace of innocent citizens who are roaming endlessly in search of a greener pasture, and to assure them of our commitment, focus and determination toward bringing an end to the insurgency and other crimes and criminality in Borno State.”