A member of the National Assembly, Dr. Kola Balogun, has said that Nigeria would not be where it is if past leaders of the country had spent its resources wisely.

Balogun, who currently represents the Oyo South district, said this while addressing journalists on Monday, in Ibadan.

The lawmaker, who spoke during a three-day training for youths in Ibadan held at the Institute of Agricultural Research and Training (IAR&T), explained that Nigeria would have been among the economically viable countries if past leaders of the country had invested in agriculture, infrastructural development, education, and health.

He said that it was unfortunate that hundreds of graduates of 10 to 15 years are still roaming about the streets without jobs.

He lamented that his office is full of CVs of graduates because past leaders had failed to invest in areas that can bring development to the state. 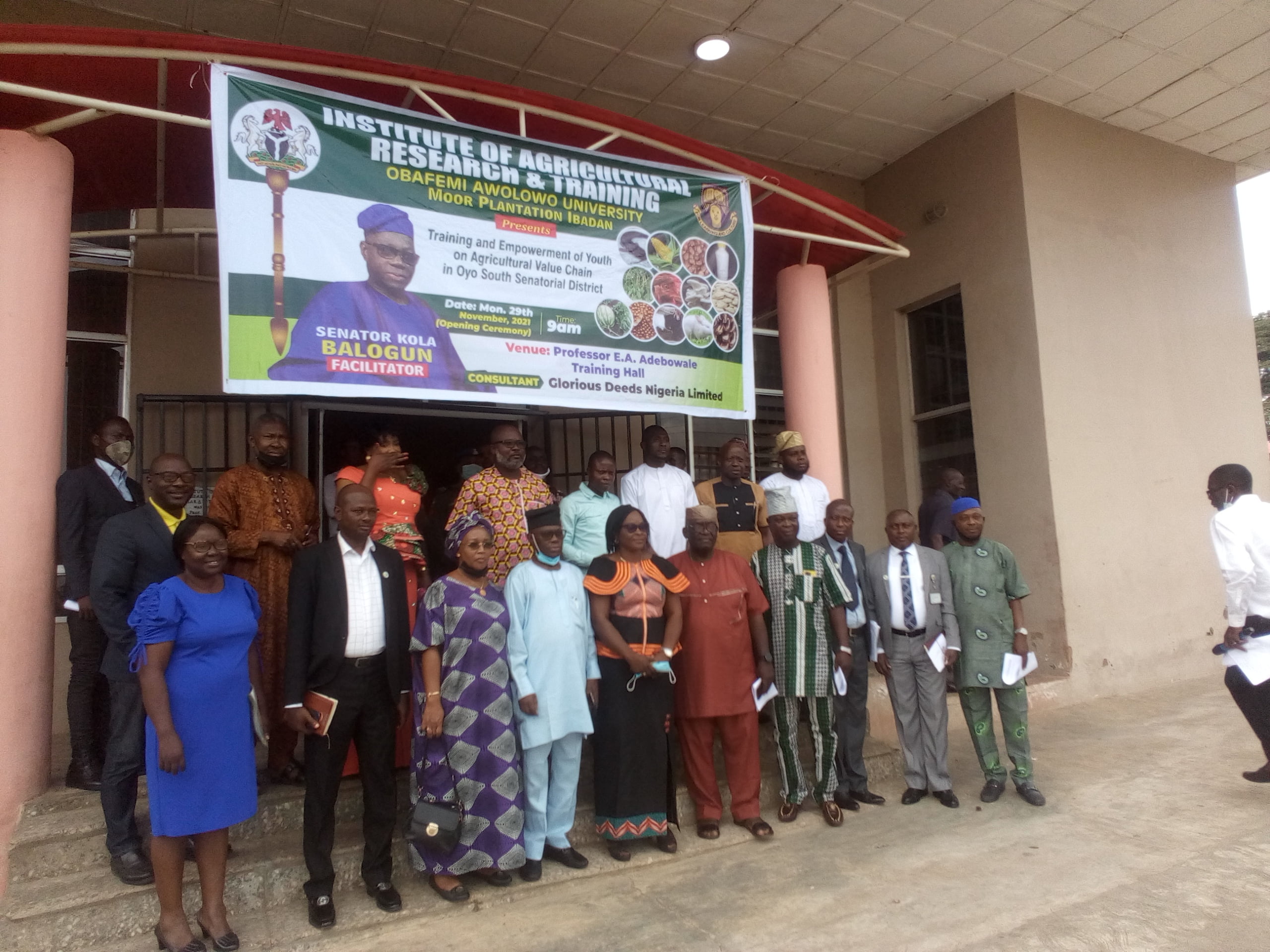 “Today, I have hundreds of CVs of young people in my office, graduates of ten to fifteen years are still roaming around streets without jobs.

“A country like Nigeria should not import oil. We should be exporting refined petroleum products at this time.

“What I am doing is part of my own contribution to reducing the unemployment rate in the country,” he said.

Executive Director of IAR&T, Professor Veronica Obatolu in her address, explained that the institute has been partnering with various stakeholders in order to reduce the unemployment rate in the country.

This according to her is done through training and retraining of youths, women, and unemployed in various areas of agriculture.