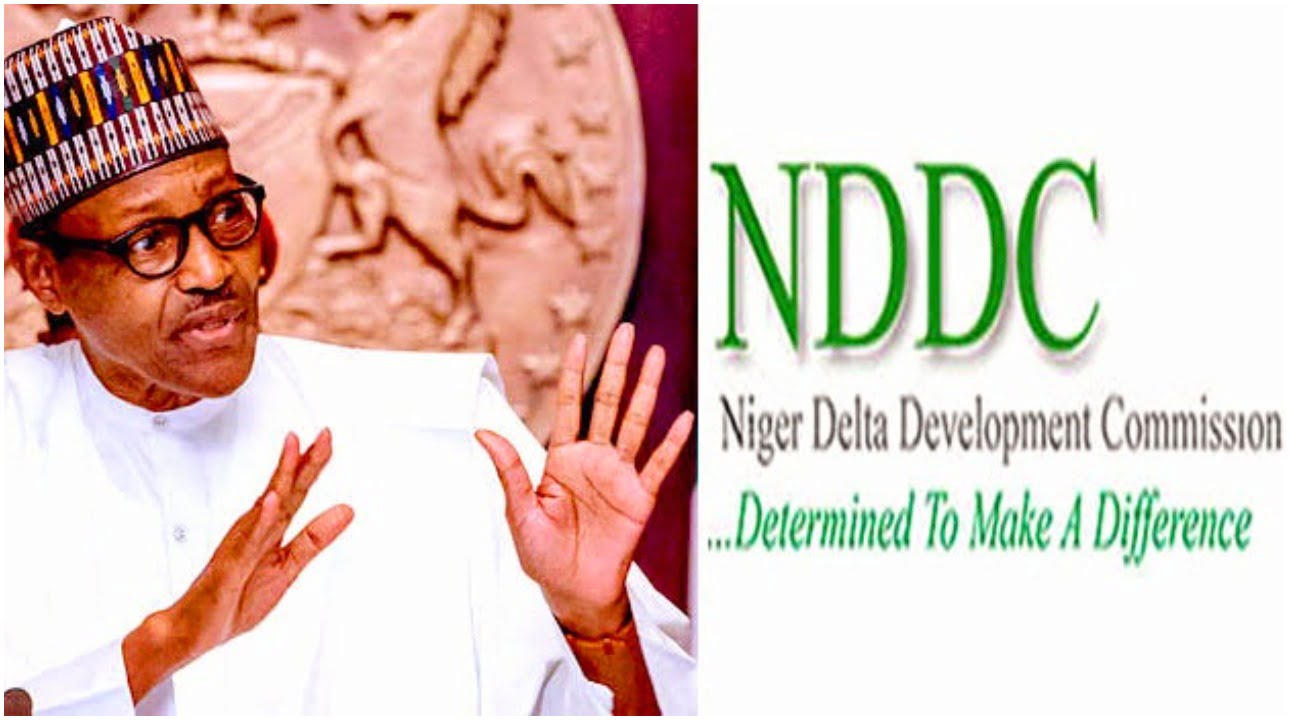 Socio-Economic Rights and Accountability Project (SERAP) has filed a lawsuit against President Muhammadu Buhari over his failure to publicly name persons indicted in the Niger Delta Development Commission (NDDC) probe.

The Forensic Audit Report on NDDC, covering 2000 and 2019, found that more than N6 trillion was misappropriated by officials and contractors.

A suit numbered FHC/ABJ/CS/1360/2021, filed at the Federal High Court, Abuja by SERAP is seeking an order to force Buhari to comply with its request.

The suit assigned to Justice Binta Nyako at Court 2 is fixed for hearing on November 29, 2021.

Joined as a respondent is the Attorney-General of the Federation and Minister of Justice, Abubakar Malami (SAN)

SERAP wants Malami to direct anti-corruption agencies to bring to justice anyone suspected to be responsible for the missing funds and fully recover them.

The right organization reminded the Buhari administration that it has legal obligations under Section 15(5) of the 1999 Constitution [as amended] to abolish all corrupt practices and abuse of power.

The suit also referred to article 26 of the UN Convention against Corruption which prescribes effective prosecution of allegations of corruption.

SERAP said the demand for publication of the suspects and other details in the report is protected under the African Charter on Human and Peoples’ Rights and the Freedom of Information Act.

The suit filed by Kolawole Oluwadare and Opeyemi Owolabi told the federal government that Nigerians and the international community were following the NDDC probe.

The group lamented that despite the country’s oil wealth, the people have derived little benefit from trillions of Naira budgeted due to corruption and the entrenched impunity.

“The missing N6trillion undermines Nigerians’ access to basic public goods and services, such as education, healthcare, and regular and uninterrupted electricity supply.

“Public schools have been left to crumble and wither away, and health care facilities in several parts of the region lack even the most basic of amenities.”

In September, SERAP wrote to the President to make the audit report available to the public.

The audit found over 13,000 abandoned projects in the Niger Delta and a total of 362 bank accounts.

EPL: You can do more with Man Utd than PSG – Michael tells Pochettino