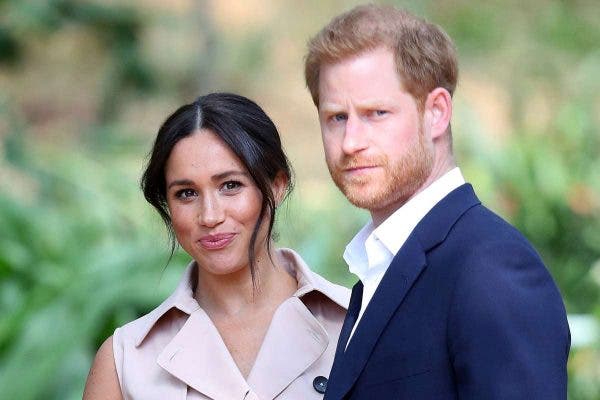 Prince Harry has opened up on what he endured in the hands of his royal family members.

According to him, the royal family “literally cut him off financially” after he and Meghan Markle stepped back as working royals.

He stated this during a quite revealing interview with Oprah Winfrey.

According to Prince Harry, the idea of deals with Spotify and Netflix came after “my family literally cut me off financially.”

Harry said that he was cut off in the first quarter of 2020 — shortly after he and Meghan announced they would step back as senior members of the royal family. He added that he had the money left to him by his late mother, Princess Diana.

“Without that, we wouldn’t have been able to do this,” he said, likely referring to the family’s move to California.

The Duke of Sussex added, “All I wanted was enough money to get security and keep my family safe.”

Meghan and Harry also during the interview described painful palace discussions about the color of their son’s skin and also losing royal protection.

Meghan spoke on royal “concerns” about “how dark” her son’s skin would be, saying Harry revealed to her official concerns over Archie’s appearance, as well as the security he would be entitled to, ahead of his birth on May 6, 2019.

While Winfrey sat in silence, Meghan said she struggled to understand why there were concerns within the royal family about her son’s skin color. She said it was hard for her to “compartmentalize” those conversations.

Lionel Messi To Leave Barcelona With PSG Already In Talks