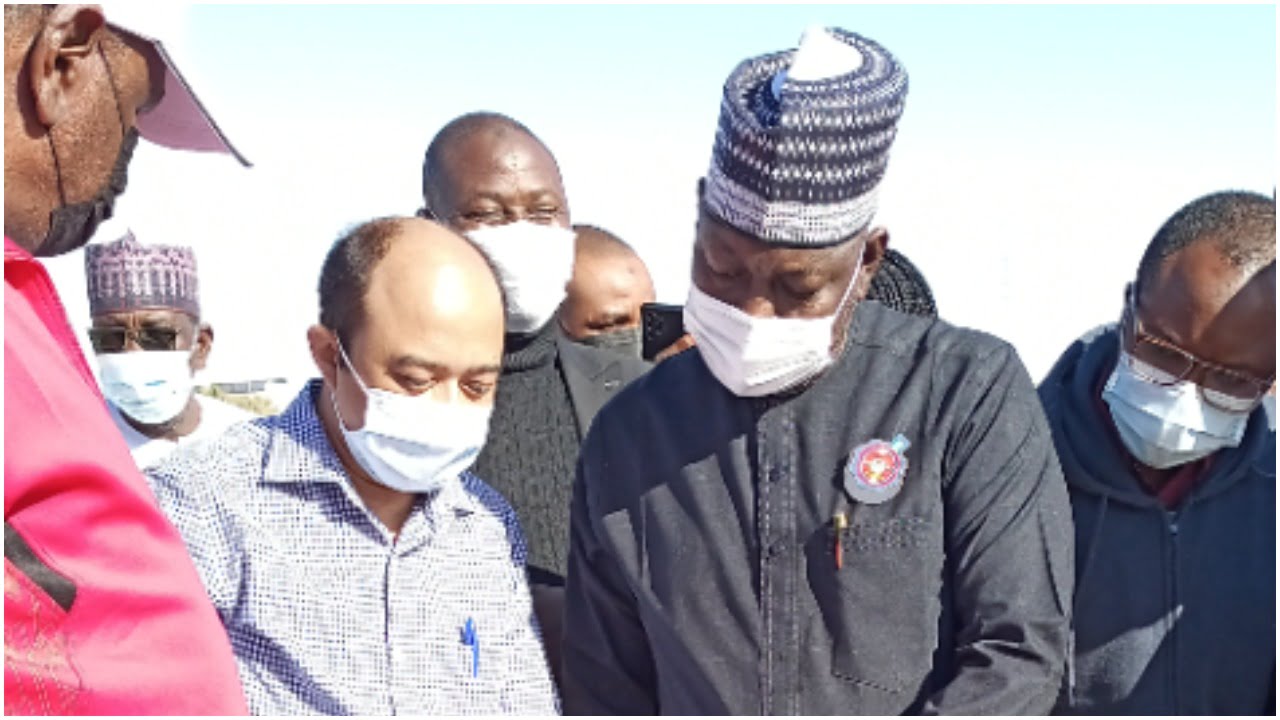 The Minister of Power, Aliyu Abubakar has said that he will not rest until the minor issues delaying the completion of the Katsina State 10 megawatts power windmill started in 2010 are resolved soonest.

Aliyu disclosed this on Saturday to journalists while on a working visit to the state for an on-the-spot assessment of the project.

The Power Minister said:
“There are some little things that have been left by the contactor which we have asked the contractor to complete. This is one of the reason I am here to come and see whether they have done them.

“There are 37 turbines all together but six were vandalised. These are part of the challenges delaying the commissioning of the project.”

On the vandalised turbines, the Power Minister said that “the project contractor promised to rectify additional two turbine within the next one week, while the remaining four may take few months because they have to import some of the equipment.”

However, he said with 31 to 33 functional turbines the windmill can still be commissioned.

The Katsina windmill located at Lambar Rimi, in Rimi Local Government Area, when completed and commissioned, will provide electricity for Katsina and neighbouring communities.