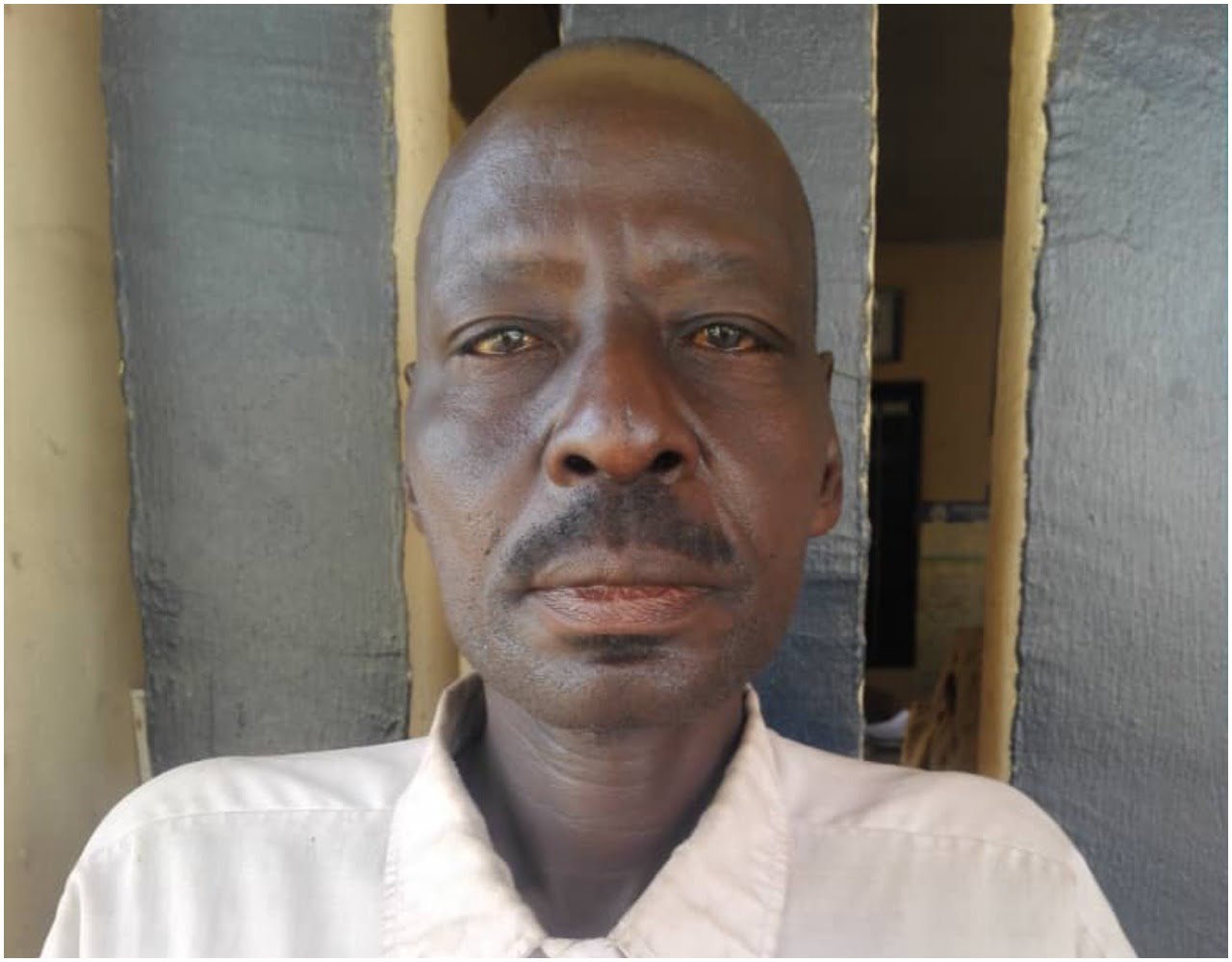 A 57-year-old man in Adamawa State has been nabbed allegedly for stabbing his 40-year-old wife to death.

The state Police Command said in a press release on Sunday that it apprehended the man, a commercial driver, “on New Year day, 01/01/2022”.

“The suspect, Muhammed Alfa, a resident of Lande B village, Gombi local government area, stabbed his wife, Hamsatu Muhammad, with a knife after a little argument,” the police said in a statement signed by the Police Public Relations Officer Suleiman Nguroje.

The police explained that the deceased wife had earlier separated from the man and relocated to a different house.

“In an effort to fix her new room, she removed a zink door of her former house to fix on her new apartment. Angered by her action, the suspect took a knife and stabbed his wife and mother of his children in the neck,” the police said.

It added that the woman fell unconscious as a result of the stabbing and was rushed to the hospital where she was confirmed dead.

“The suspect was apprehended by the Police in Gombi Divisional headquarters, following a report received from Jauro Babangida Boka village head, Iande,” the police command said.

It added that the suspect had eight children with the deceased.

The police assured that a thorough investigation would be done and the suspect duly prosecuted.

Leicester City vs Chelsea: He can get you out of trouble – Loftus-Cheek lauds Mendy