The Scandal star, Kerry Washington has earned her first Emmy award for work behind the camera.

Washington received the honor for her work as an executive producer on ABC’s Live In Front Of A Studio Audience: All In The Family And Good Times. on Tuesday, Sept. 15, during the 2020 Creative Arts Emmys.

To win the award, the special was up against the 73rd Annual Tony Awards, the 77th Annual Golden Globe Awards, the Oscars and the Super Bowl LIV Halftime Show Starring Jennifer Lopez and Shakira.

“Thank you for this amazing creative family. It’s such a brilliant team,” Washington said during the virtual ceremony on Tuesday alongside co-producers Justin Theroux, James Burrows and the legendary Norman Lear. 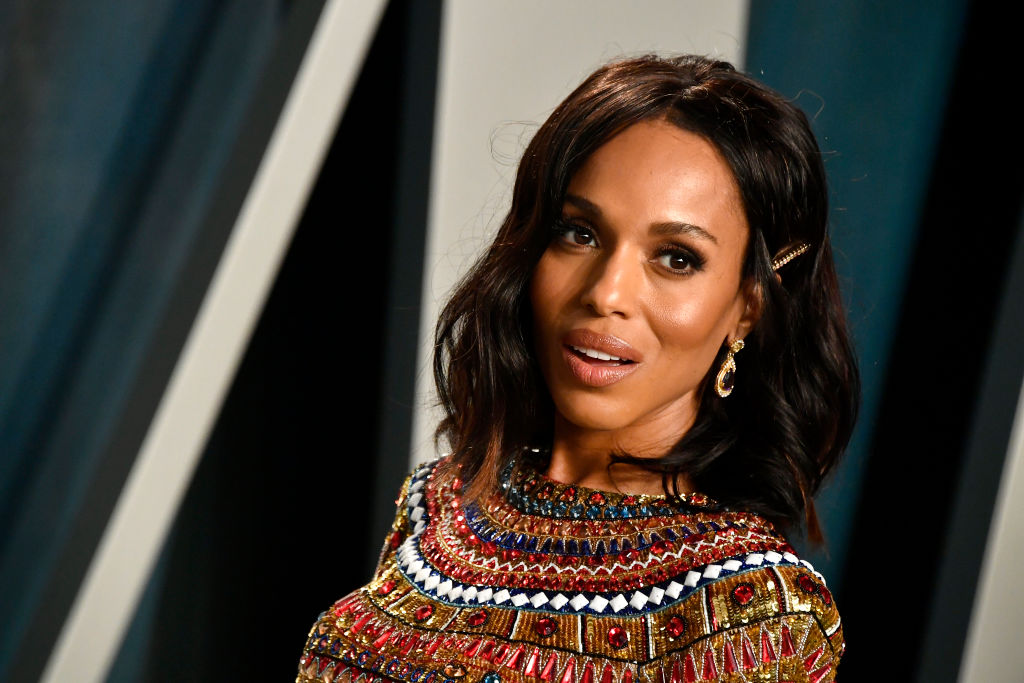 “OMG,” she later wrote on Instagram Stories before giving a shout-out to her own production company, which she launched in 2016 as part of a deal with ABC. “So proud of @simpsonstreet and this incredible cast and crew.”

Washington also received a nod in the Outstanding Lead Actress In A Limited Series Or Movie category this year for her portrayal of character Mia Warren in Little Fires Everywhere.

We have noisemakers in Adamawa, not opposition – Fintiri