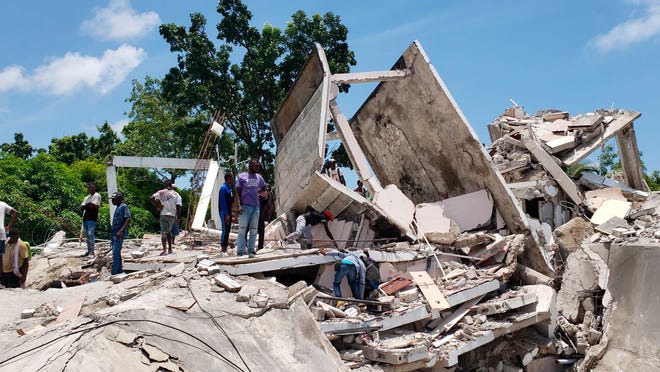 In what will come across as a really devastating development, more than 200 people have been confirmed dead after a magnitude 7.2 earthquake erupted in Haiti, the Caribbean country, on Saturday.

The Haiti civil protection agency, in a statement on Saturday, said at least 227 people, including a local politician, were killed by the powerful earthquake.

The earthquake has led to the destruction of several properties, while many victims are still reportedly trapped in buildings.

Hospitals are also said to be overwhelmed in some areas.

According to the United States Geological Survey (USGS), the earthquake erupted five miles from the town of Petit Trou de Nippes in the western part of the country, about 80 miles west of Port-au-Prince, the capital.

This is not the first time Haiti will experience a disaster of this magnitude; in 2010, at least 200,000 people died in a 7.0 magnitude earthquake that occurred in the country. 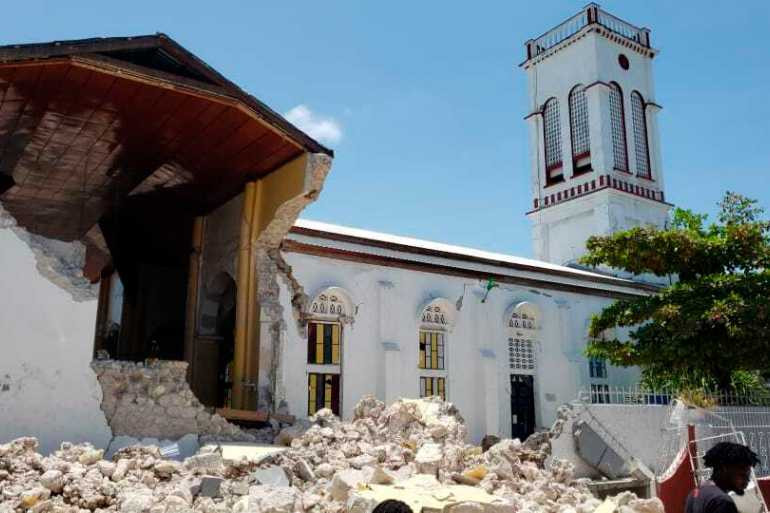 Speaking on the incident, Ariel Henry, the country’s prime minister, in a series of tweets on Saturday, said necessary arrangements will be made to assist those who were affected.

Henry said the government will also declare a state of emergency.

“We will make the necessary arrangements to assist people affected by the earthquake in the Southern Peninsula. We must show a lot of solidarity with regard to the emergency. The government will declare a state of emergency. We will act quickly,” he said.

“I appeal to the spirit of solidarity and commitment of all Haitians, in order to unite to face this dramatic situation that we are currently experiencing. Unity is strength.

“I extend my sympathies to the parents of the victims of this violent earthquake which caused several losses of human and material lives in several geographical departments of the country.”

The development is happening amid a political crisis in the country, following the death of President Jovenel Moïse, who was assassinated on July 7. 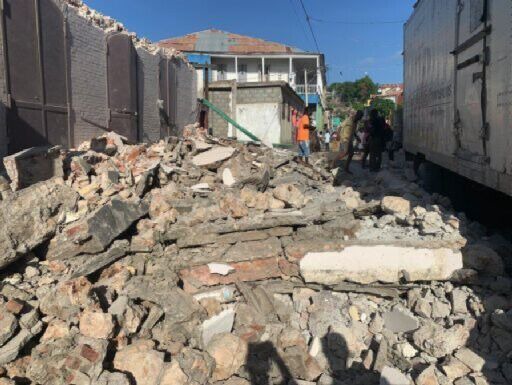 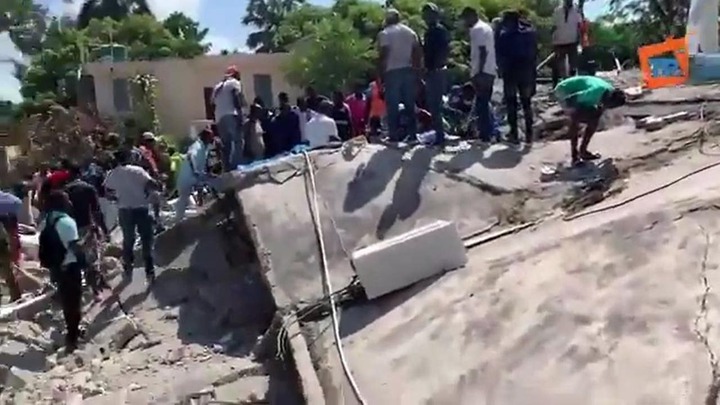 Lagos Oriental Hotel does not belong to Tinubu, Tung family cries out