Hero Lager, the premium beer fondly referred to as O’Mpa in South-East Nigeria unveiled the Board of Heroes tagged ‘Ibu Odogwu’ at its Onitsha plant in celebration and acknowledgement of its consumers’ exploits and achievements during the year. 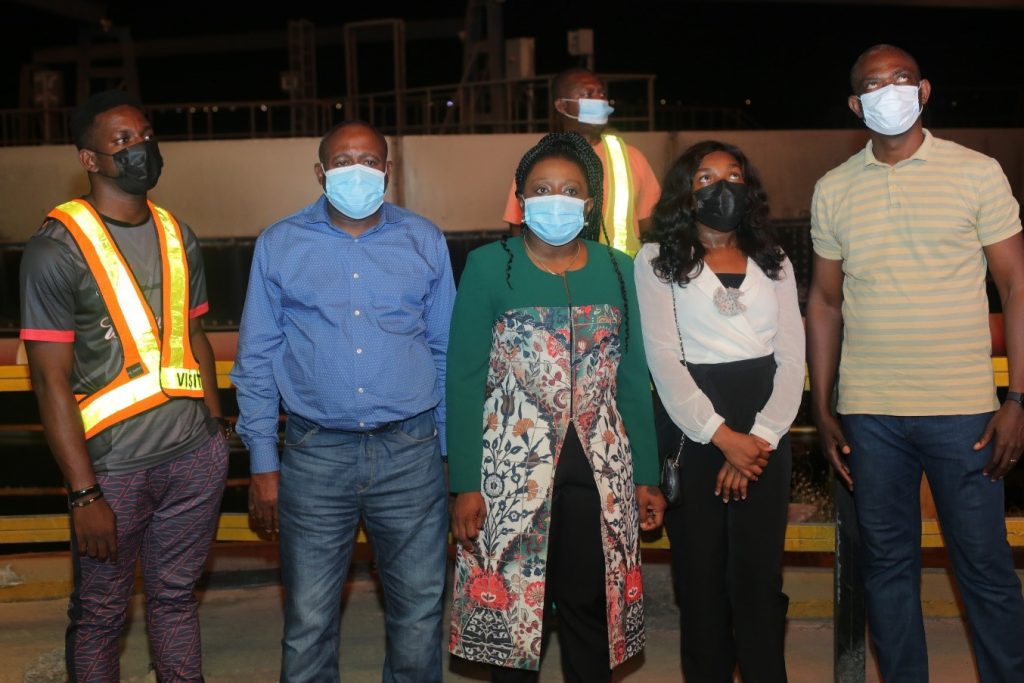 This is the first of its kind where the brand will exclusively launch a high impact LED billboard to celebrate and showcase its consumers as part of the Aha Gi Efula campaign. 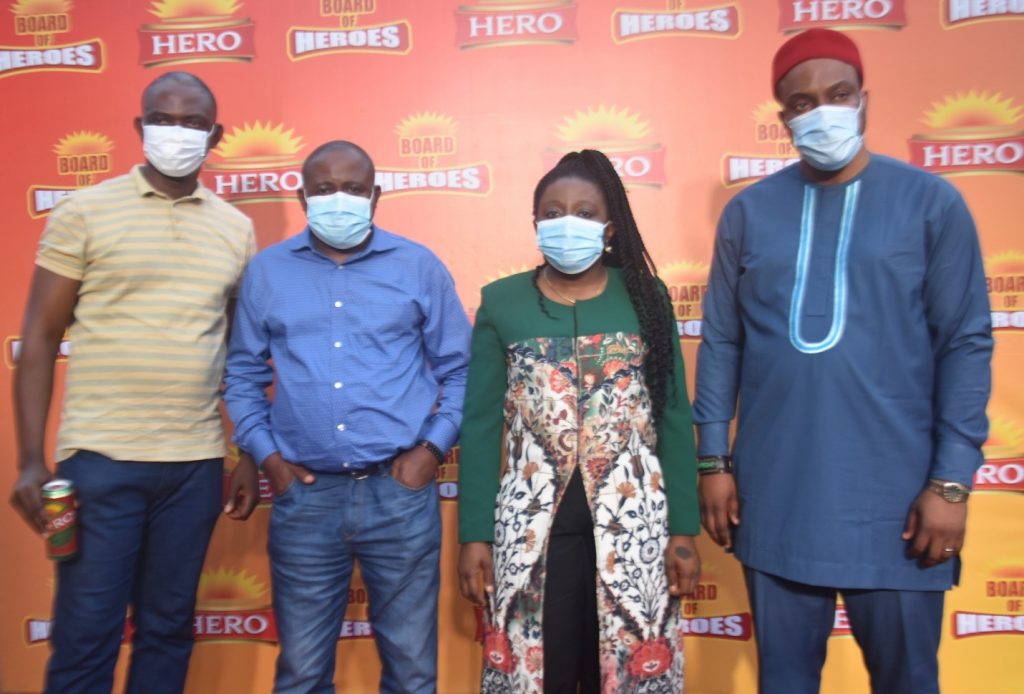 Speaking at the unveiling ceremony, Marketing Director, International Breweries Plc, Tolulope Adedeji expressed the brand’s happiness at celebrating its consumers through the ‘Board of Heroes’. “Today, Hero Lager is unveiling this unique board right at our plant here in Onitsha to celebrate our loyal consumers, most of whom are South Easterners who are either based here in the East or in other parts of the country from where they arrive to see their families during the festive season. Hero recognises their hard work and staying power despite their collective and individual challenges and has chosen to unveil this LED Board to honour and show them that we see them and appreciate their heroism in the year 2021,” Adedeji said. 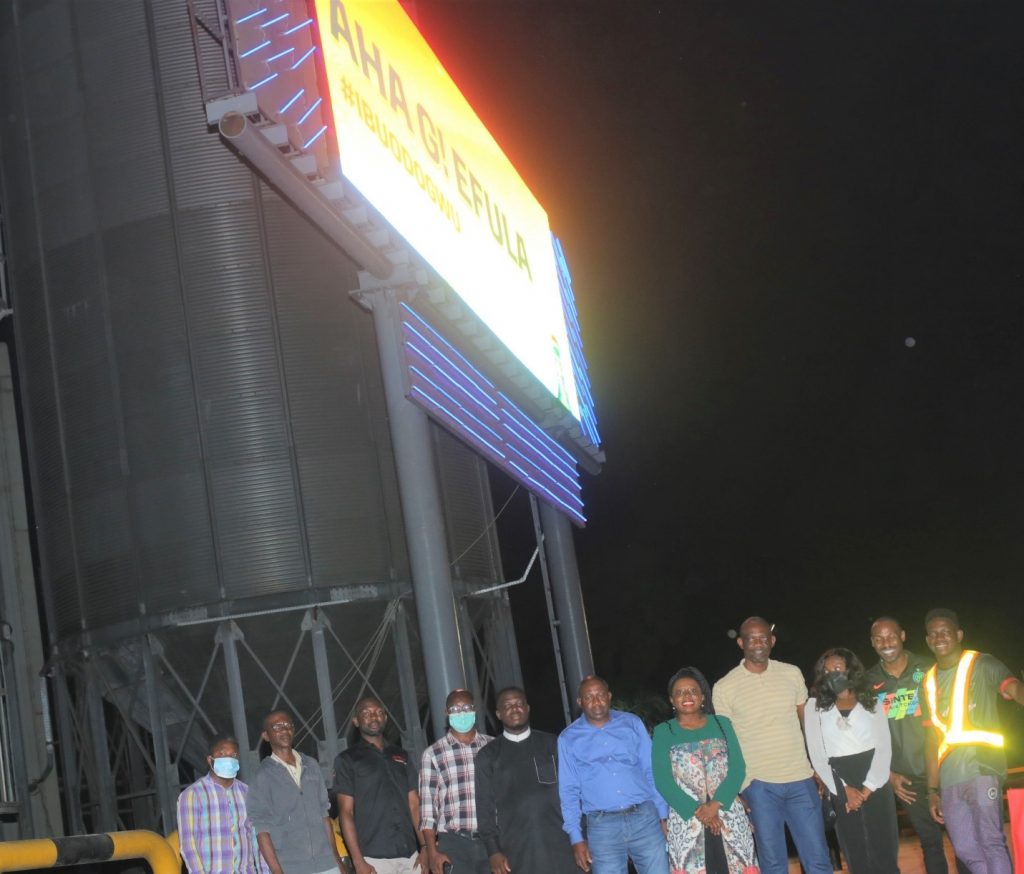 The event was attended by journalists, bloggers, on-air personalities, Hero Lager brand ambassadors, trade leaders in the east, and culture enthusiasts who lauded the gesture from the brand. 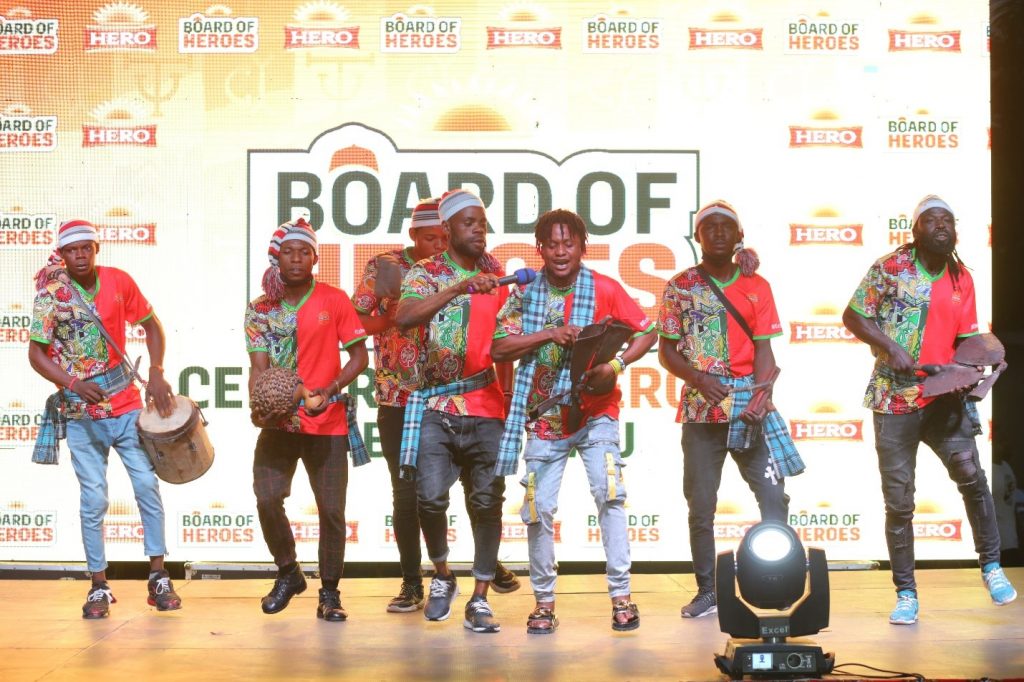 Marketing Manager, Hero Lager, Margaret Igabali explained that the consumer is at the heart of everything the brand does. “This year alone, we have initiated and executed the Aha Gi Efula and Igba Boi Campaigns which were focused on promoting legacy and particularly the Igbo Apprenticeship System by supporting apprentices with business training, mentorship, and seed funding worth 50 million naira. And now, we are paying tribute to the resilient spirit of consumers with the Board of Heroes where we will feature Hero’s consumers.” 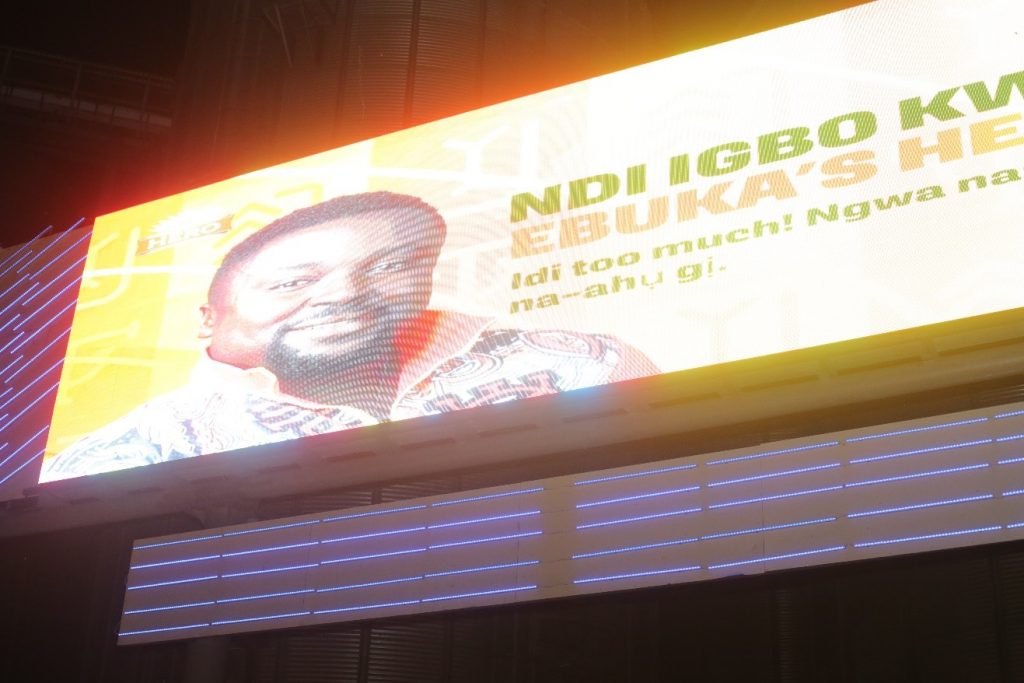 The unveiling kicked off with a virtual tour of the Onitsha plant before the official launch of the board amid colourful LED lights and applause from the audience. Guests were also treated to a series of cultural displays. 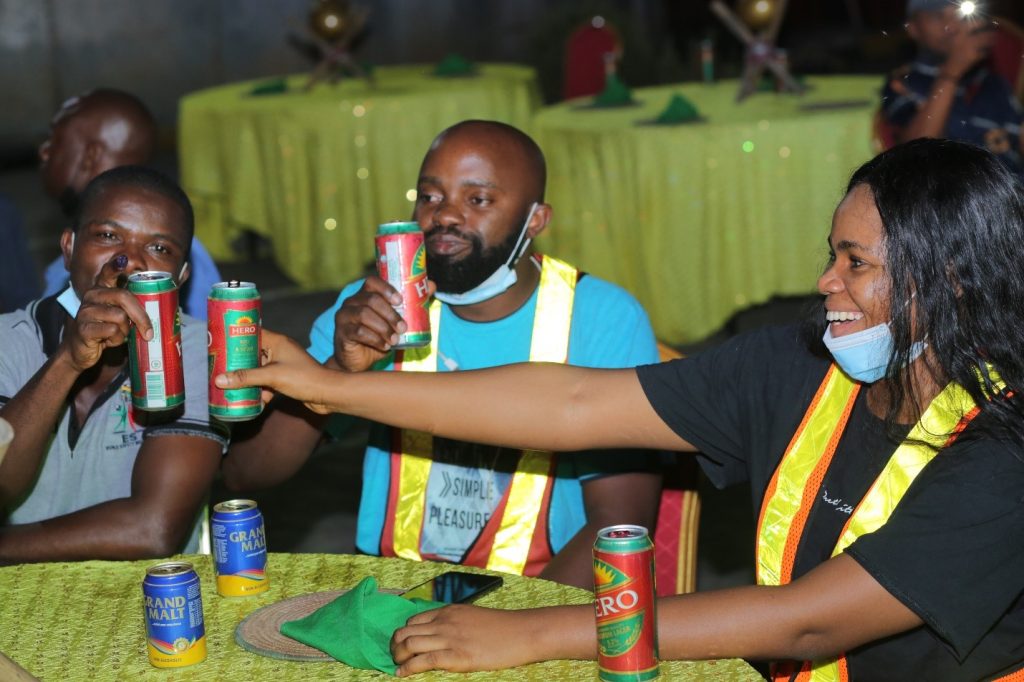 According to Brand Manager, Hero Lager, Dubem Orji, “As a brand rooted in culture, Hero Lager is the pride of Igbos and remains committed to recognising and rewarding its consumers who embody the ideals of heroism and uncommon optimism. For this, they deserve this board of Heroes recognition.” 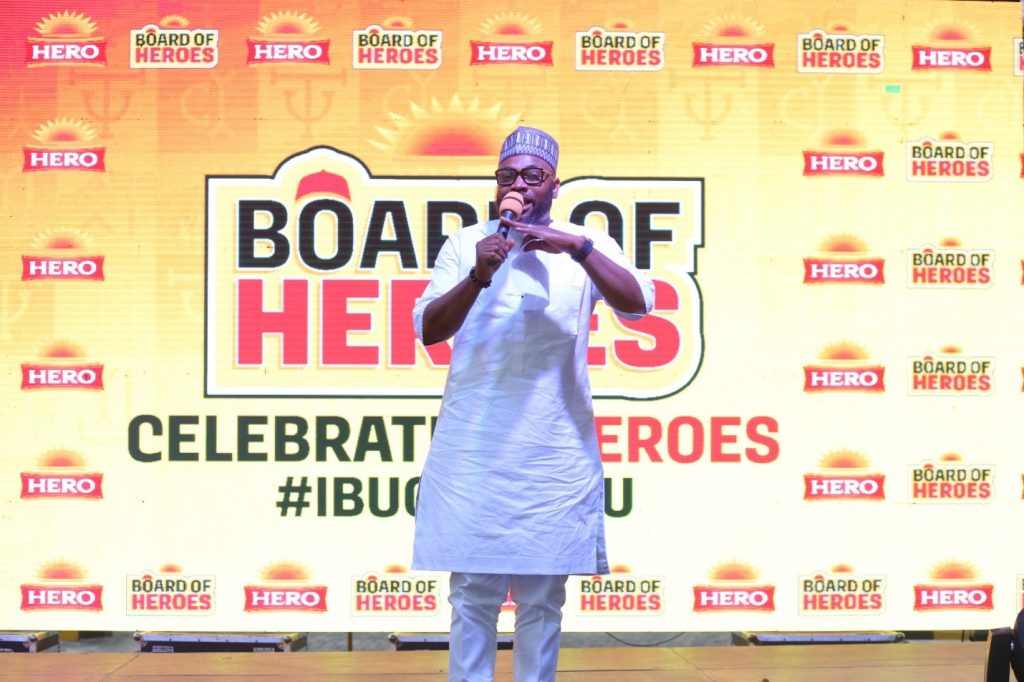 Hero Lager is a premium beer made by giant beer brewers, International Breweries who are a proud part of AB InBev, the world’s largest brewer with over 400 beer brands.