Skip to content
Aminu replaces Mr Ladan Salihu who was sacked on June 9, alongside Secretary to the State Government, commissioners and other political appointees. 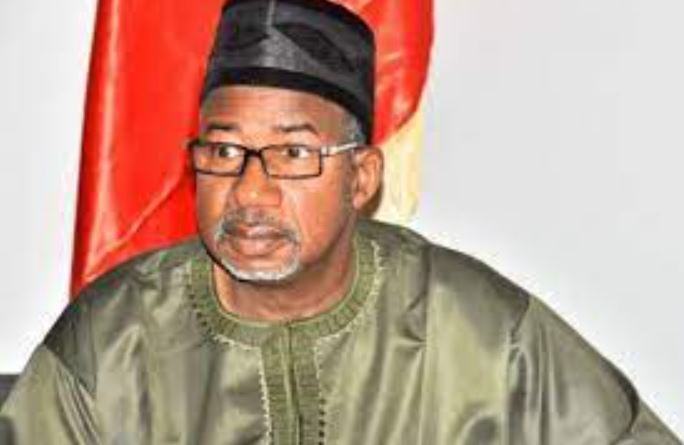 Aminu Gamawa has been ﻿appointed as the new Chief of Staff to the Bauchi State Governor, Bala Mohammed.

This is contained in a statement signed by Mr Mukhtar Gidado, the Special Adviser on Media and Publicity to the governor, on Monday in Bauchi.

Gamawa, a legal practitioner, was the immediate past Commissioner, Ministry of Budget and Economic Planning.

“In the year 2020; Gamawa was conferred with the National Productivity Order of Merit (NPOM) Award.”
﻿

BREAKING: Rowdy Session As Rep Members Walk Out of Plenary Over Twitter Ban

South African singer, Theo Kgosinkwe and his wife are expecting their new baby