A traditional ruler in Osun state, Oba Oyeleso Oyebamiji has cautioned the federal and state governments and other relevant agencies in the agricultural sector against supplying farm implements and incentives to those whom he called “cosmetics farmers”.

Oyebamiji, who is the Olupo of Oluponna in Osun state, made this disclosure while speaking at Institute of Agricultural Research and Training (IAR&T) day, held as part of activities to mark 60th anniversary of Obafemi Awolowo University (OAU), Ile-Ife.

The monarch, who revealed that there is a food crisis in the country, explained that the only way to solve most of the problems facing farmers in the country is for the government and relevant agencies to stop giving farm inputs to those he regarded as “cosmetics” farmers. 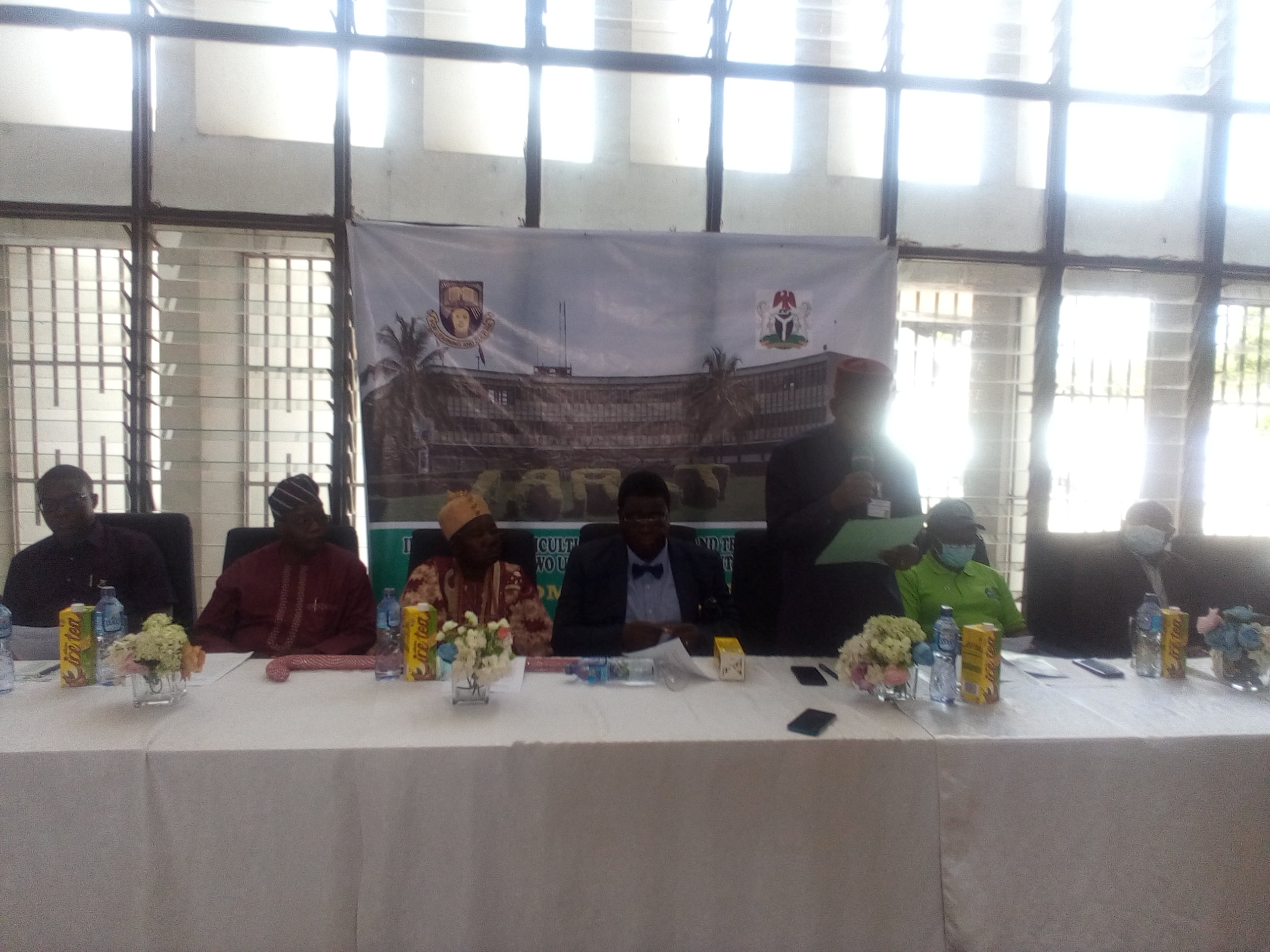 He said that cosmetics farmers are people who do not have farms but are calling themselves farmers in order to get incentives from government and relevant agencies.

The monarch, while speaking further, maintained that the federal ministry of agriculture and relevant agencies should be giving support such as farm implements and incentives to real farmers in order to ensure food sufficiency in the country.

The monarch said, “I am doing nothing except farming. I am not a cosmetics farmer. Ensure that farm implements and incentives like fertilizers get to the real farmers.

“We buy fertilizers at high cost. If the federal government, the federal ministry of agriculture wants to give something, they should give it to the real farmers. 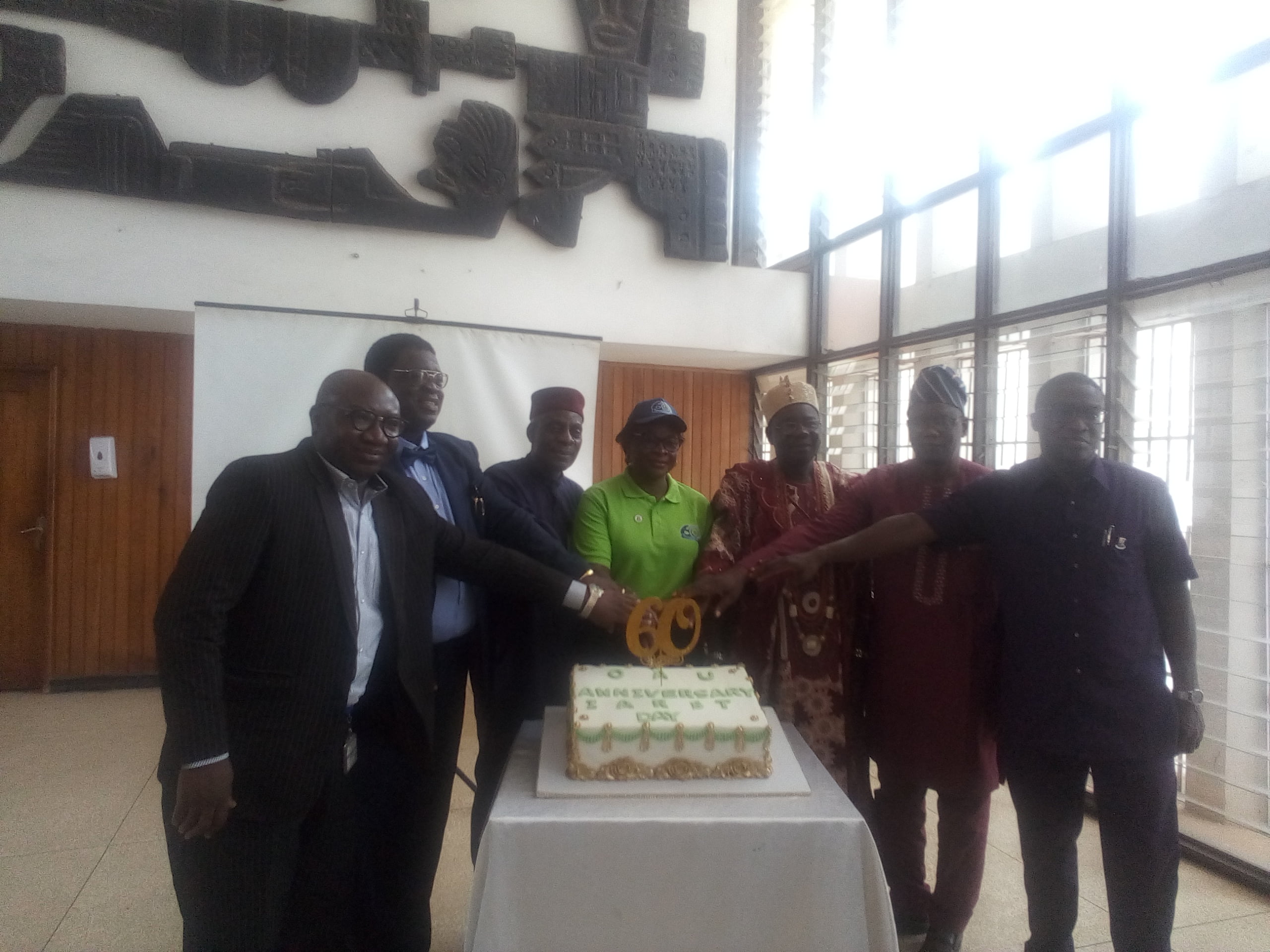 Director-General, Oyo state Agricbusiness Development Agency and Head of Agricbusiness IITA, Ibadan, Dr. Debo Akade in his lecture titled “Influence of agribusiness in sustainable food production: The role of university-based research institutes’ ‘, explained that there are many opportunities that youths can benefit from agricbusiness.

“There are many opportunities in agricbusiness in Nigeria, whether now or in the future”.

Obatolu in her remark, noted that the day was set aside to mark the 60th existence of OAU.

Biafra: Ohanaeze decries continued incarceration of Onyekachi Orji others for past 15 years