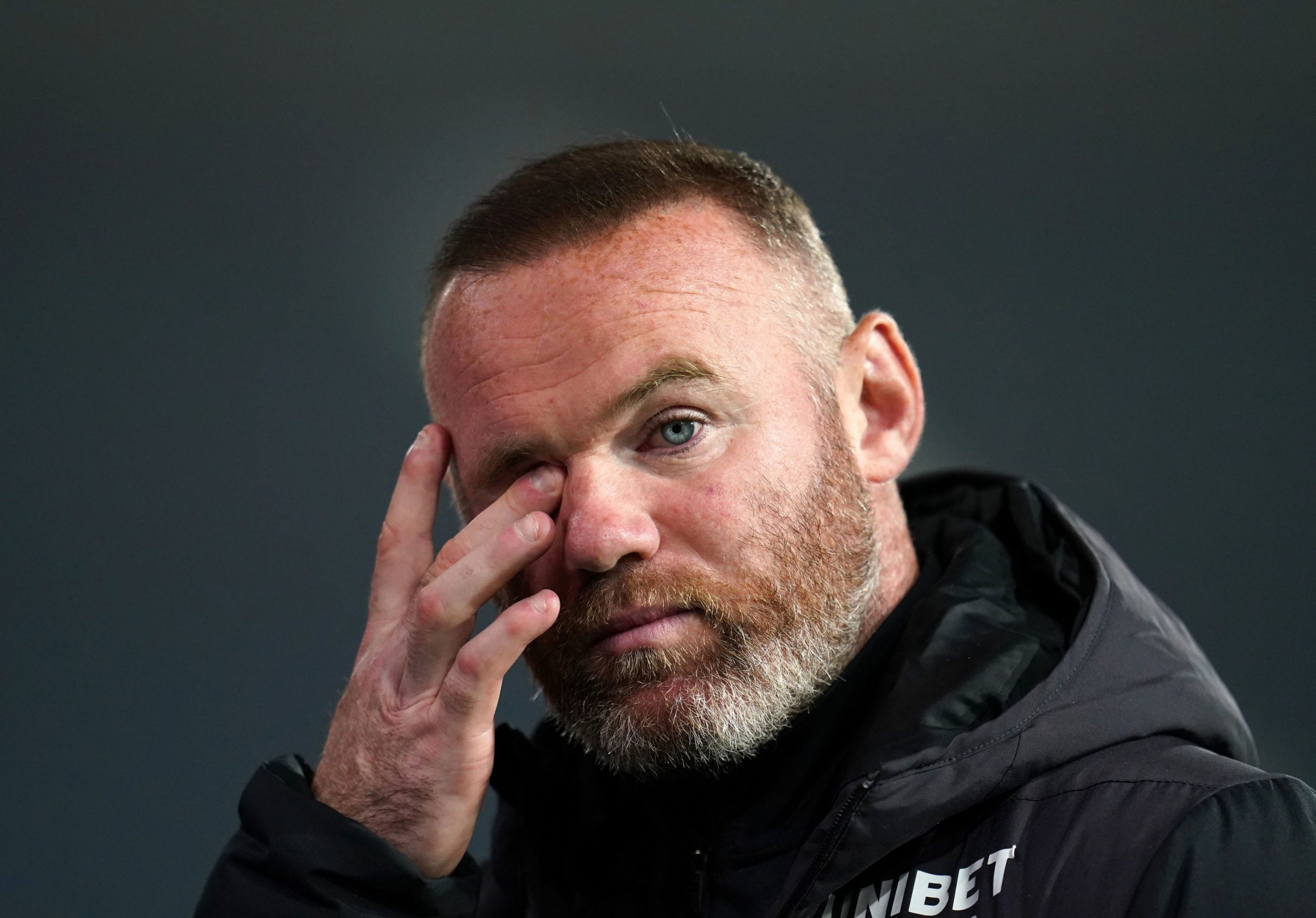 Manchester United legend, Wayne Rooney has reacted to speculation linking him with the vacant managerial position at the club.

The former England striker has been linked with the job of interim manager at Old Trafford.

But the 36-year-old said he is focused on his current role as Derby County manager, and also sent a damning message to the Red Devils players.

Following the sack of Ole Gunnar Solskjaer on Sunday, the club is now looking around for an interim boss.

Rooney, a former United captain, is currently battling relegation in the Championship with Derby County after their points deduction.

“So I feel for Ole. I think the club have made their decision on Ole’s future, so its a sad day for Ole.

Speaking further Rooney blasted Man United players for their performances in the 4-1 defeat to Watford on Saturday which led to the sacking of Solskjaer.

“I was so disappointed watching that game yesterday because, as a manager, you can set a team up and work on shape and how you want the team to play, but there’s no excuse for some of those performances from some players,” he added.

“To see players waving their arms around and giving the ball away but blaming other people was not acceptable. I would be very angry if I saw that from my players.

“Those players are at one of, if not the biggest, club in the world and should feel privileged to be there.

“In my opinion, the players have to show more – that doesn’t necessarily mean winning the Premier League or the Champions League, but showing the fans that they are working hard for the club.”