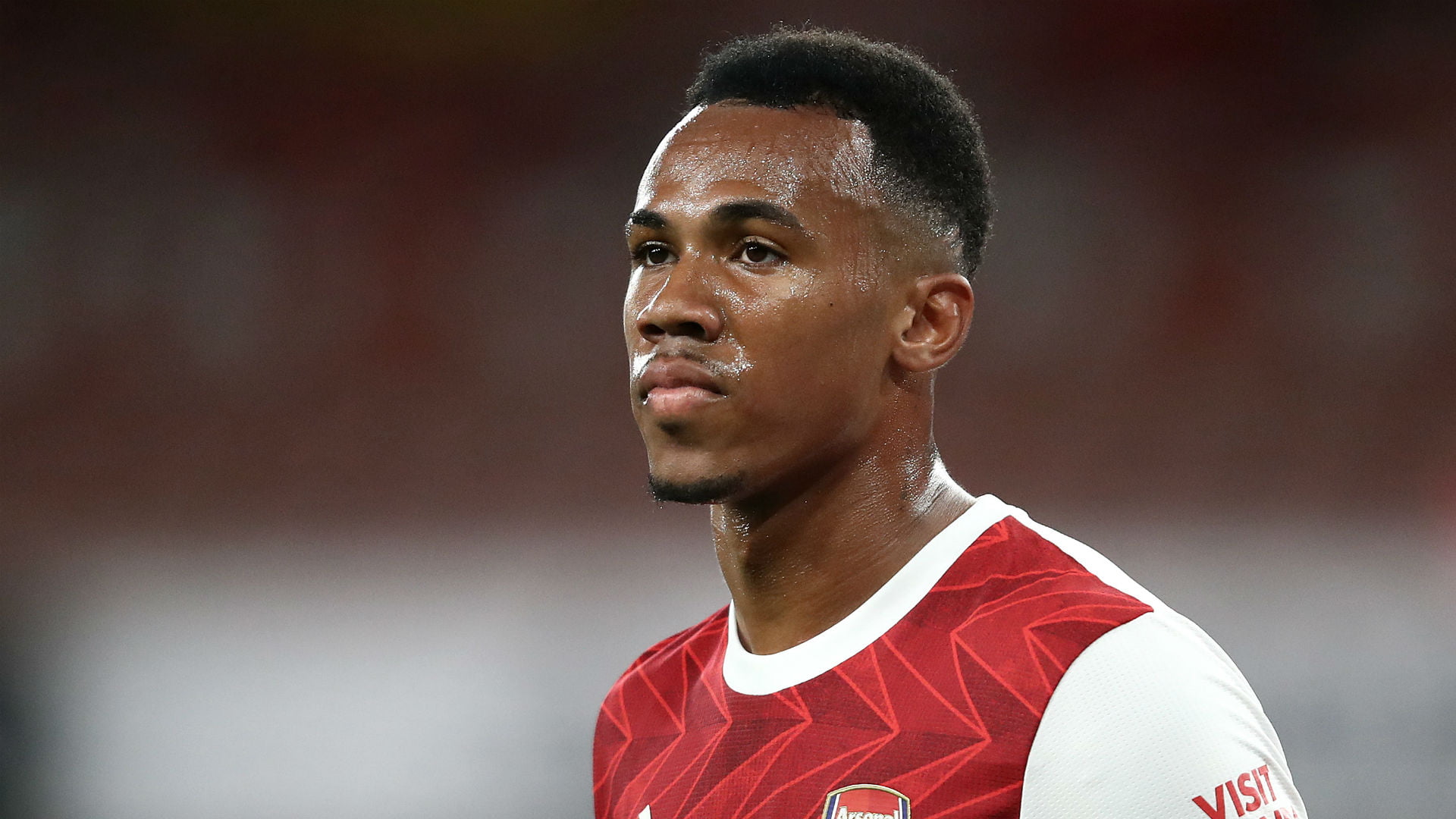 Arsenal defender, Gabriel, has suggested that he did not commit any offence to warrant being sent off during their Premier League clash against Manchester City on Saturday.

The Gunners were defeated 2-1 by the Premier League leaders at the Emirates and it happened after the Brazilian star was sent off.

Gabriel assures the club’s fans that he wouldn’t mind running for Arsenal until he dies as the Gunners remain firmly in the race for a top-four finish in the Premier League this season.

Bukayo Saka fired the Gunners ahead just past the half-hour mark but City levelled in the 57th minute as Riyad Mahrez converted from the penalty spot.

Gabriel was shown a second yellow card just two minutes later and the Brazilian’s red card proved costly for Mikel Arteta’s side as City capitalised on their one-man advantage late on through Rodri.

Pep Guardiola’s men are now 11 points clear of second-placed Chelsea at the top of the table.

“Hard to accept it, but only God knows everything!” Gabriel said on Instagram.

“Proud to be part of this team!!! Amazing spirit! We will keep working together, fighting until the end!!