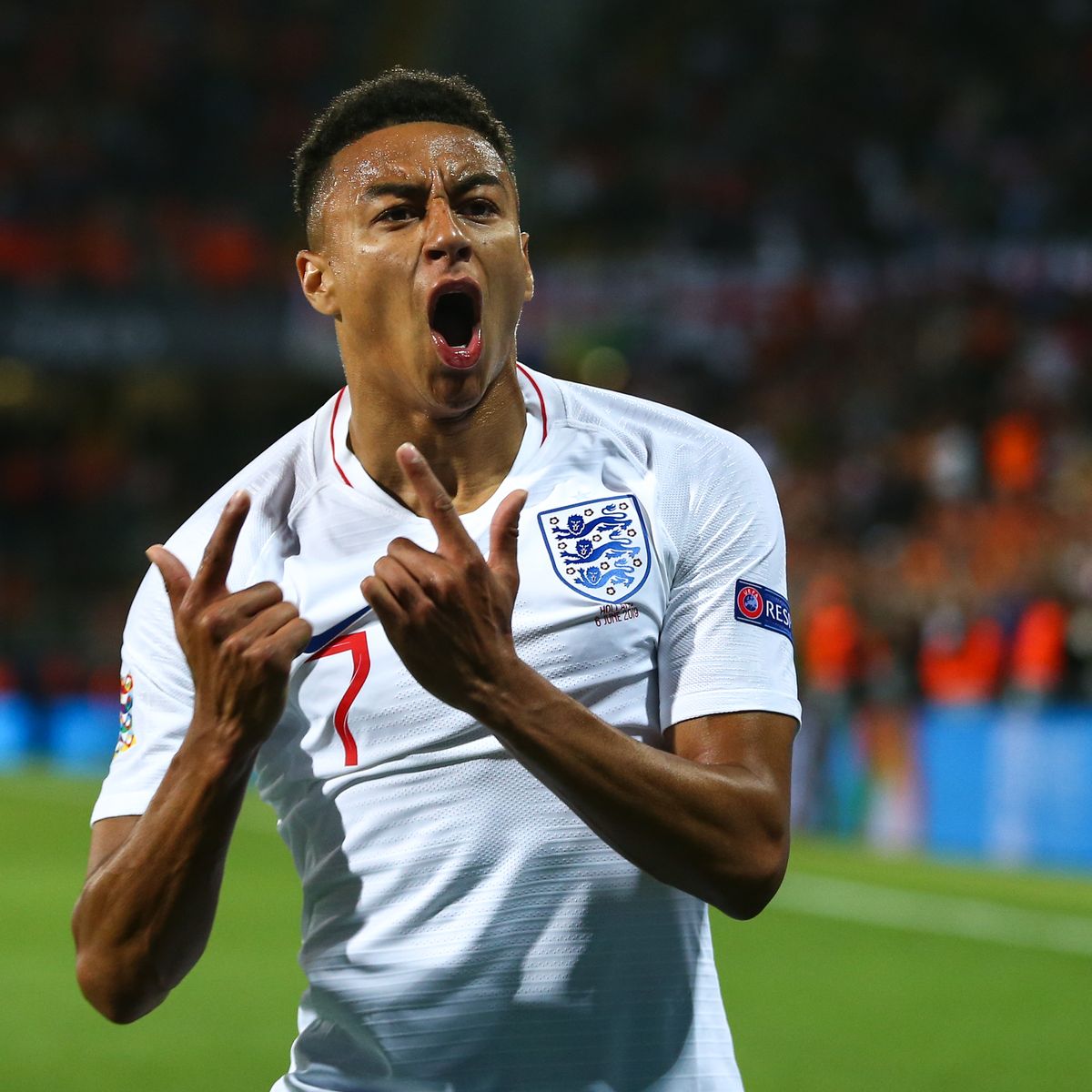 Jesse Lingard has rejected pay cut at Manchester United and will now push to leave the club in the January transfer window, according to The Times.

The England star’s current deal ends at the end of the 2021-22 season meaning the 28-year-old will go as a free agent.

The England international has been frustrated with his lack of playing time under Ole Gunnar Solskjaer after he failed to leave in the summer.

He has started just one game in all competitions so far this season and the newspaper says that United were keen on extending his current deal but their initial offer was worth less than the midfielder’s current salary.

The report also says that the representatives of the England star have also held talks with a club in Spain.

Lingard scored nine goals in 16 appearances for the Hammers last season and was reportedly given assurances by Solskjaer that he would be granted more minutes.

But the player was ‘perplexed’ by the decision from the United manager to start Dan James just days before his £25 million move to Leeds.