Ladipo who spoke while addressing journalists on Thursday in Ibadan, explained that female genital mutilation is one of the traditional practices that is harmful to the female folk.

He spoke during a programme christened “The stopcut project” organised by HACEY Health and Spotlight Initiatives, as parts of activities to mark this year’s International Day for the Elimination of Violence Against Women. 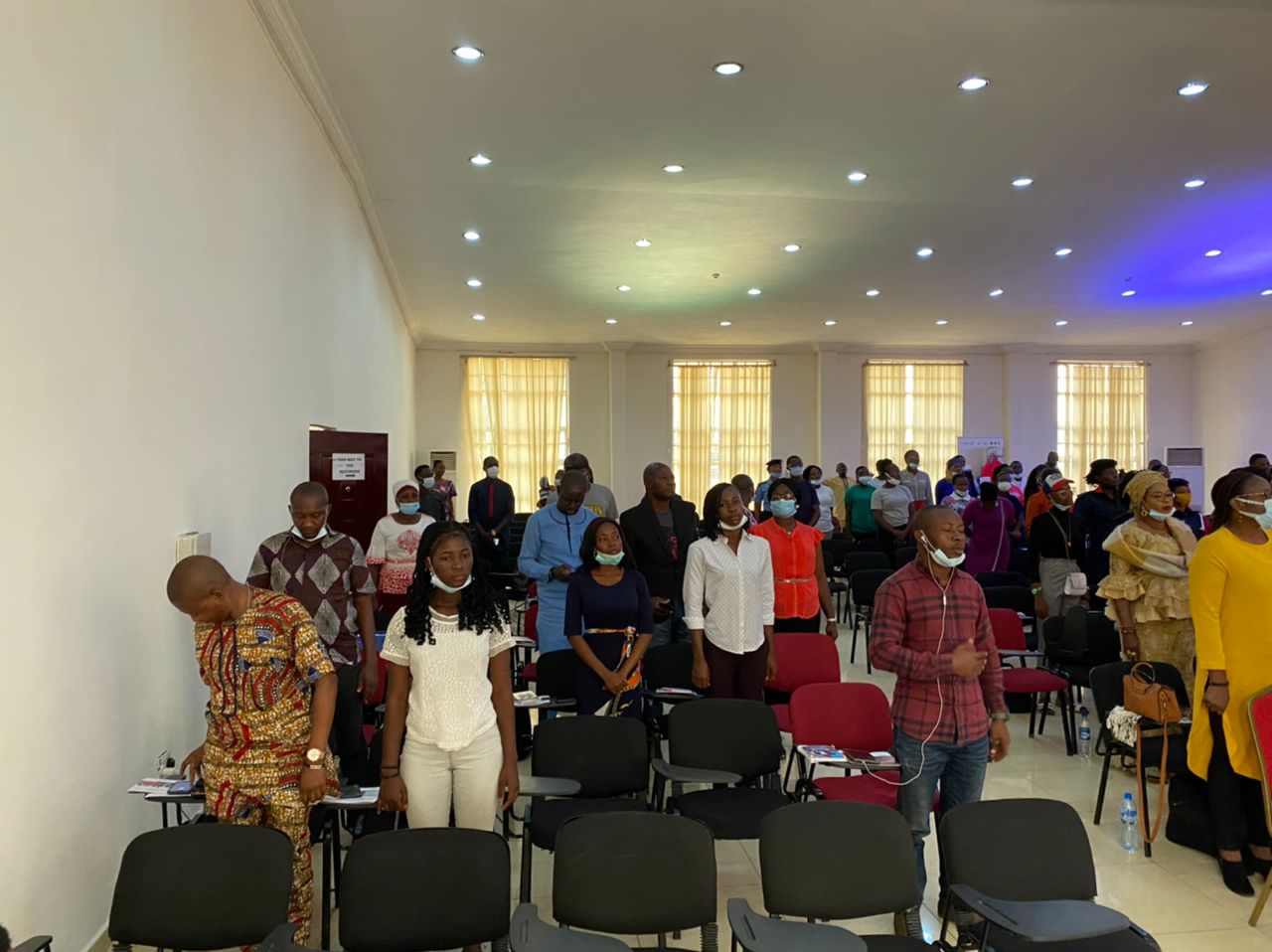 In Nigeria, over 20 million women and girls have been subjected to this harmful traditional practice.

Oyo State according research, holds the number two position among states where incidents of female genital mutilation is rampant after Lagos State.

The Commissioner for Health, Ladipo, while speaking on Thursday, advised residents of the state to desist from the harmful practice.

Ladipo noted that the effects of psychological trauma arising from genital mutilation among women cannot be quantified.

The commissioner who added that the state government has put measures in place to reduce the prevalence of female genital mutilation in the state, insisted that decisive steps have been taken to get the perpetrators arrested.

Ladipo said, “Female genital mutilation is harmful. We understand that Oyo state has the highest rate after Lagos state.

“It is one of the harmful traditional practices. The effect of FGM on women cannot be quantified. That is why we are saying that parents should not do it again.

“In Oyo State, the rate is high, but recently it has reduced. We are taken a decisive decision against it. There are laws, it is not that there are no laws. It is the implementation that we all need. We need our law enforcement officers to enforce the laws”.

Executive Director of HACEY, Ms. Rhoda Robinson, in her remark, maintained that relevant stakeholders such as legislature, parents and religious organizations must be involved to combat violence against women in the country.

Olawatomi Olunuga, who spoke on behalf of Stopcut, in her contribution, explained that Oyo, Osun and Ekiti states have keyed into the project to eradicate female genital mutilation.

“We have carried out a research study on FGM in the South-West. It was carried out in FGM prevalent states in South-West Nigeria; Ekiti, Osun and Oyo states”.