Campaign for Democratic and Workers Rights (CDWR) has condemned the Thursday’s arrest of some workers of a manufacturing company in Ibadan, the Oyo State capital.

DAILY POST gathered that some workers of the company, Extreme Manufacturing Nigeria Limited, had been protesting over poor treatment by the company since last week.

It was, however, gathered that some of the workers, were on Thursday, arrested by Operation Burst, a security outfit set up by the Oyo State Government.

The protesting workers were arrested in the early hours of Thursday during their peaceful protest. 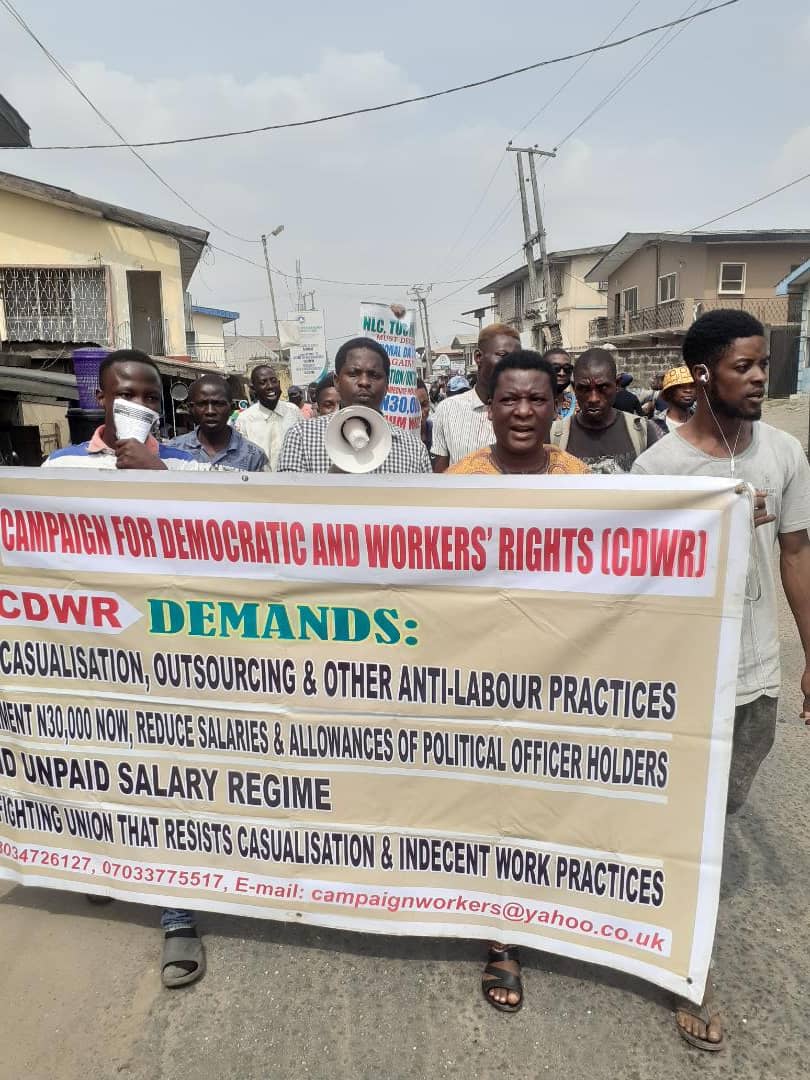 The workers were protesting over an improvement in their pay and working condition.

CDWR in its reaction, condemned the arrest.

CDWR Coordinator in Oyo State, Comrade Bamigboye Abiodun, in a statement made available to DAILY POST on Thursday, demanded immediate release of the workers.

He then cautioned against a repeat of attacks on rights of the workers.

The group said, “The attention of the Campaign for Democratic and Workers Rights (CDWR) has been drawn to the new attack and arrest of casual workers in Extreme Manufacturing Nigeria Limited who had been on a protest since Saturday, January 8, 2022, against poor pay and indecent labour practices by officers of Operation Burst.

“The protesting workers were arrested in the early hours today, Thursday, January 13, 2022, during their peaceful protest for an improvement in their pay and working conditions. This is the second time the officers of operation burst will be unleashing this kind of attack on the poor protesting workers. 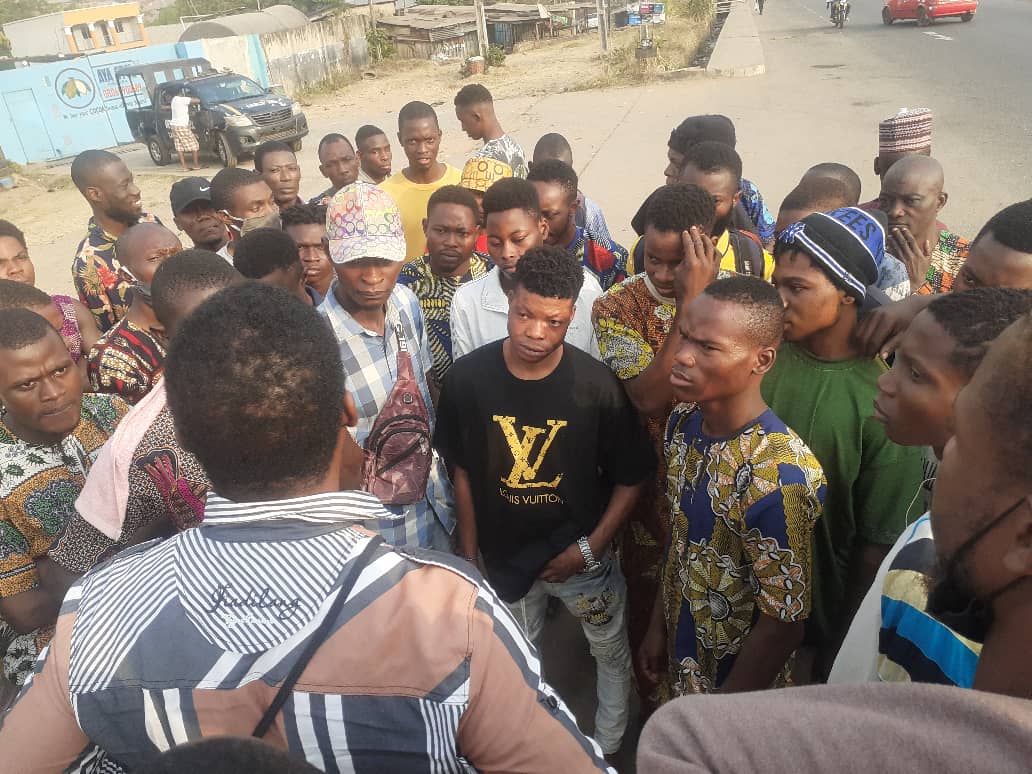 “The first attack on Saturday, January 8, 2022, by the same officers of Operation Burst during which the workers were beaten, brutalised and seven persons arrested though reportedly released after 24 hours having allegedly been forced to pay N5,000 each. This was after the DPO of Idi-Ayunre Police Station was earlier invited by the company management to repress the protest and declined the request.

“This includes the engagement of workers without any form of terms of employment. This is a violation of the Labour Act and the company often takes advantage of this and forces the poor workers to work for 12 hours for a daily pay of N1,700 without the right to break or basic health care services within and outside the company. Other indecent labour practices, the company is known for include the use of children between the ages of 14 and 16 years as casual workers.

“It was the mass and accumulated anger among the workers against all of these anti-workers practices that culminated into the lingering peaceful protest that broke out in the company on Saturday, January 8, 2022.

“CDWR condemns both the first and new attacks on the protesting poor casual workers. It is a violation of the right of the protesting workers to a peaceful assembly and freedom of expression. We call for the release of all the arrested workers who are still in the Operation Burst detention and demand a refund of the N5,000 allegedly collected from those who were reportedly released.

“Again, CDWR cautions against a repeat of this undemocratic conduct by officers of Operation Burst and demands immediate arrest and prosecution of all of the officers who were involved in this kind of illegal and undemocratic operation.”