Big Brother has issued a second strike to Ozo, Yesterday September 11, for infringement of house rules regarding communication over the love notes he wrote to profess his feelings for Nnegi.

While addressing the housemates over this week’s wager and their behavior, Big Brother played a clip where Ozo was seen writing the love notes before he handed it over to Nengi.

He warned other housemates against writing secret messages before issuing Ozo his second strike, meaning if he gets another strike, he is out of the show via disqualification.

Meanwhile, other lockdown housemates who has been issued a second strike includes; Kiddwaya and Neo, while Laycon, Vee and Trikytee are strike free. 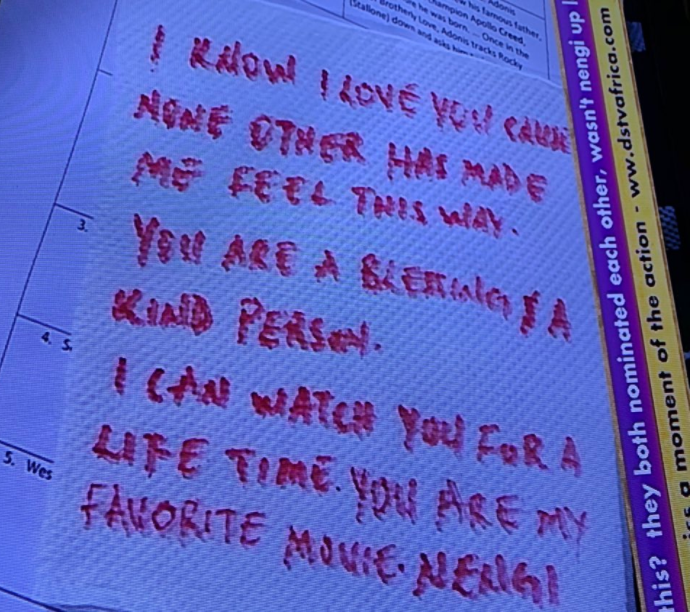 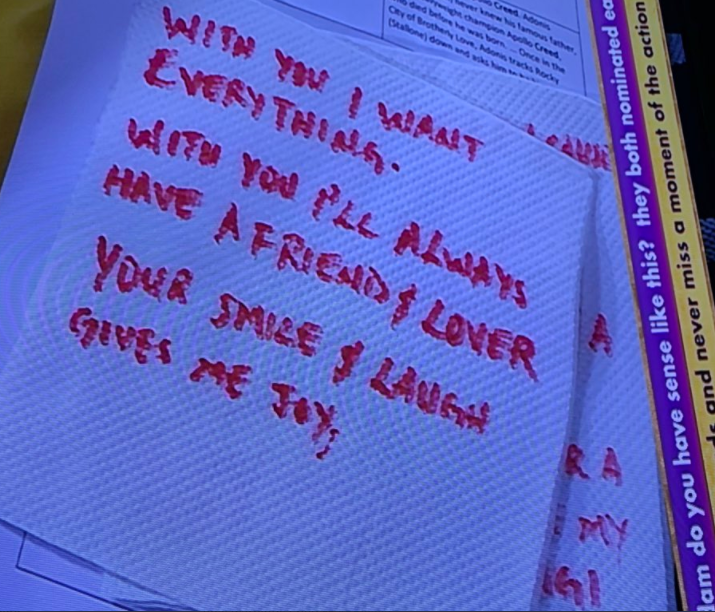 LaLiga: Xavi predicts where Barcelona will finish this season