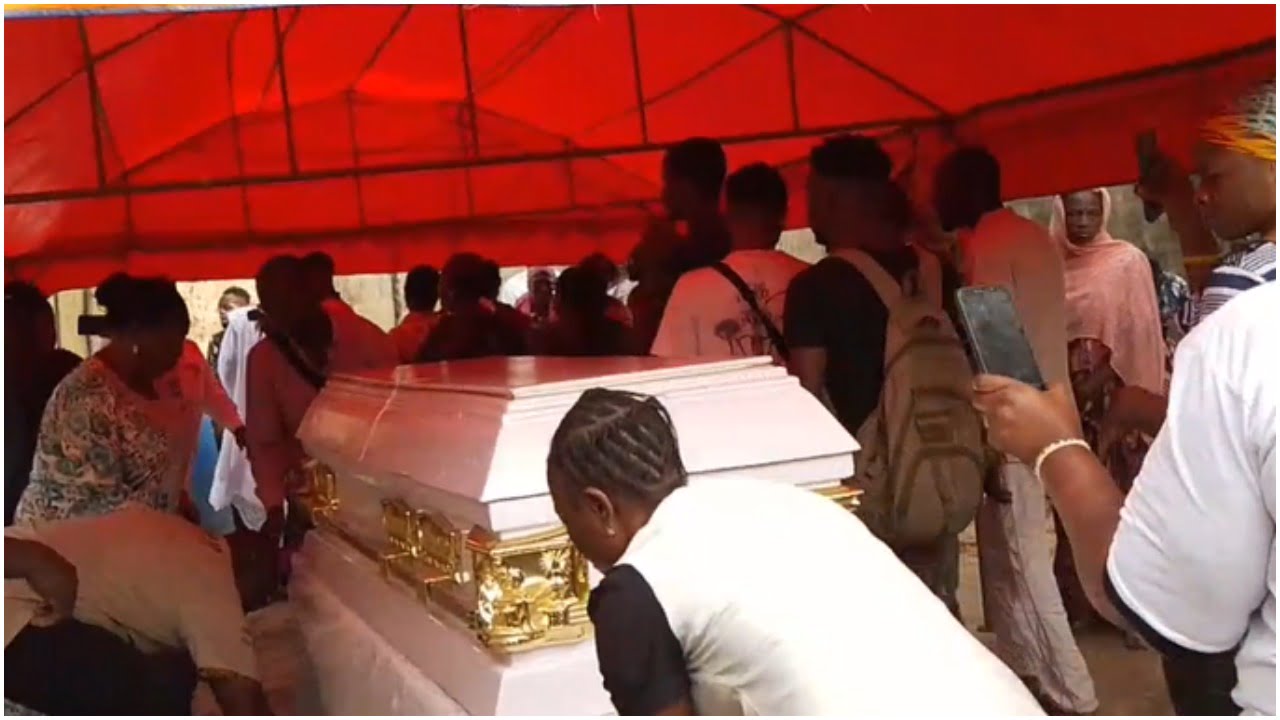 Baba Suwe who died on Monday after a long battle with an illness was buried in his home in Ikorodu, Lagos.

Governor Babajide Sanwo-Olu of Lagos State had expressed sadness over the demise of Baba Suwe, whom he said, “lived a fulfilled life”.

The Governor consoled Nollywood for losing “one of its outstanding practitioners in the industry”, adding that Baba Suwe was a bundle of talents, who used his God-given gift to advance the course of mankind.

What you need to know about Parimatch Radical Black Friday