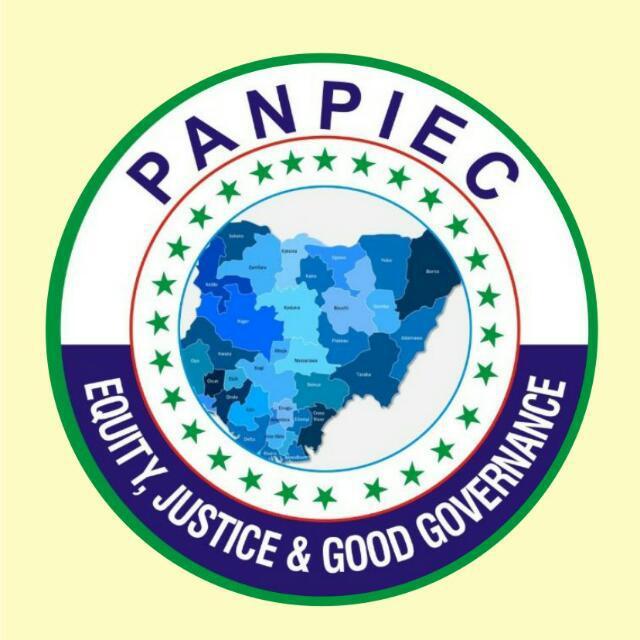 A socio-political group, Pan-Nigeria Presidency of Igbo Extraction Coalition (PANPIEC), has attributed political injustice as part of the rationale behind the myriads of challenges bedeviling the country.

This is even as the group insisted that Nigeria can end its own version of political injustice by electing an Igbo as president of the country in the coming 2023 general elections.

In a release by its Executive Secretary, Mazi Chuks Ibegbu and issued to journalists in Umuahia, on Wednesday, PANPIEC also maintained that addressing the political injustice will help you restore peace and stability in the country.

The group noted that the people of Igbo nation have contributed a lot to national development and deserve to be supported to produce the next president of Nigeria.

According to PANPIEC, “Political contest is hardly a moral and sentimental issue but a time comes when morality becomes a factor too as it happens when Chief Olusegun Obasanjo and Goodluck Jonathan became President respectively, to satiate their deeply wounded people.

“Such is the situation today. The Igbos have been deeply wounded in all ramifications and need to be supported to produce the next Nigeria President in 2023.”

The PANPIEC called on President Muhammadu Buhari, the political parties and stakeholders to do the needful and make it possible.

“Let Nigeria allow political justice to prevail in 2023”, it concluded.

Parts of the press release said, “the USA ended the political injustice in the country by electing Barack Obama as its President some years ago.

“The aparthied regime in South Africa handed over power to Nelson Mandela after end of apartheid in the 90’s.

“Nigeria needs to end its own version of political injustice by electing an Igbo as President in 2023.”